Samsung’s Galaxy Beam was quite an innovative device when it made its debut back in 2012. Sadly, the pico projector-equipped smartphone didn’t quite make the cut in the market and there are multiple reasons behind its downfall. Well, the South Korean conglomerate still thinks there’s chance for success as a possible sequel to the handset has been spotted.

The Samsung Galaxy Beam successor was spotted under the model number SM-G3858 at China’s TENNA certification website by Chinese blog WeAnd. There’s no word on the final name the company will use for the device, but based on the information at hand, the phone looks to be quite a good upgrade over its predecessor. The handset looks no different from other Galaxy smartphones, but it appears to have a brushed metal form factor. 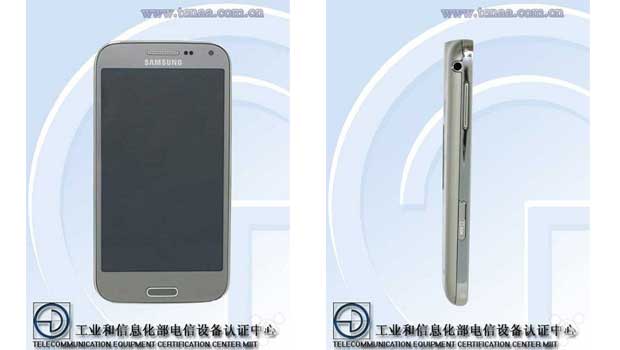 This is quite odd for a mid-range handset. Also, we could be looking at polycarbonate with a brushed metal design. The projector has been placed just above the camera and it doesn’t appear to occupy too much space or add extra bulk to the phone. Speaking of which, the device is 11.7mm thick and it weighs 165.5 grams.

Let’s take a look at the specs: 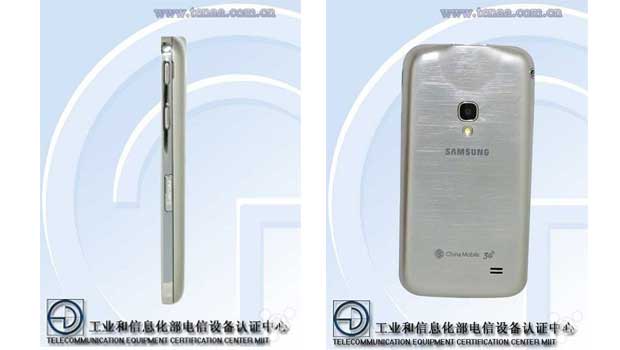 The Samsung Galaxy Beam sequel spotted online is destined for China Mobile carrying TD-SCDMA support and dual SIM slots. While there’s no confirmation on whether it will be released globally, we doubt Samsung will keep the phone reserved for the Chinese market.

Facebook
Twitter
Pinterest
Linkedin
ReddIt
Tumblr
Flip
Previous articleAfter Nokia X, its X+ and XL models too set to land in India
Next articleLG Lucid 3 VS876 for Verizon press shots leaked, is the F70 in disguise