The Samsung Galaxy Avant which we’ve talked about in the past based on a couple of leaks has been made official by T-Mobile as an exclusive 4G device that’s being offered at an off-contract price of $216. This retail value just $3 less than that of the Moto G LTE which is being seen as its main competitor in the US.

We have heard in the past that the Galaxy Avant features a special Device Unlock app which can be used to unlock it for use with other carriers. However, no mention about this trait has been made in the official press release. TmoNews has hence done some digging on this, and has indeed found references to the app in the official support pages for the phone. 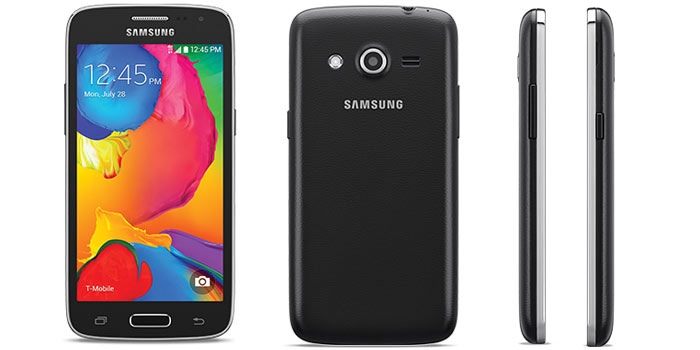 Like we said, interested buyers will need to spend just $216 upfront if they wish to buy this Samsung device for themselves. Alternately, they can even decide to pick it up against a two-year deal of $9 per month. The device comes equipped with the Android KitKat OS, and grabs partially similar specs and looks to those of the Galaxy Core smartphone.

A deep look at the components of the Samsung Galaxy Avant:

US dwellers can head over to the T-Mobile site to buy the newly announced Samsung Galaxy Avant for themselves now.