If you’ve been keeping track of the Samsung Galaxy Avant you’ll know that it is T-Mobile’s version of the Core LTE smartphone made by the South Korean manufacturer. And today we’ve received a number of additional details pertaining to it, including its apparent release date and its Remote Device Unlock feature.

The latter is an app that has supposedly been developed along with Samsung to enable users of the T-Mobile smartphone to temporarily or permanently unlock it for use with other carriers. Coming July 30, the Galaxy Avant is a 4G LTE device and all its specs have also been leaked through an internal memo obtained by TmoNews. 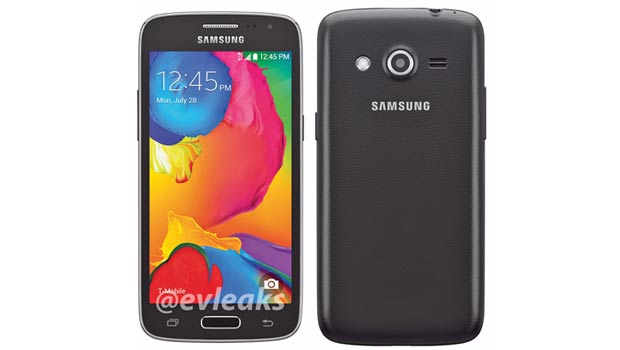 Like we said, this smartphone is another version of the Core LTE device launched a few months back. However, there are two crucial differences between the two. While the earlier handset ran the Android Jelly Bean OS and featured a dual core processor, this one will run the Android KitKat OS and kick in a quad core processor. Other than these, the remaining components are virtually the same.

Here’s a clear look at the specs of the Samsung Galaxy Avant:

The Samsung Galaxy Avant is all set to be a breakthrough device in the US owing to its apparent Remote Device Unlock trait. Let us now see when T-Mobile decides to officially unveil it.