Expansys brings the Samsung Galaxy Alpha to the US unlocked with LTE-A Cat.6

The Samsung Galaxy Alpha is official for Canada and the UK, but there’s no confirmation on whether it will be headed to the US. While rumors suggests that a couple of carrier in the states will offer the smartphone, an online retailer has decided to make the metal-clad device available unlocked.

Expansys USA which started offering the HTC Butterfly 2 a few days back is the one importing the Samsung Galaxy Alpha to the US. The phone is priced at $699.99 which is the same amount you’d have to pay to officially get the handset in Canada. 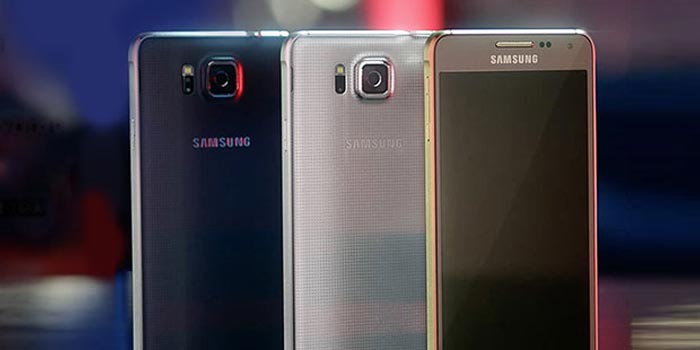 The Alpha was launched back in August after months of rumors and leaks. Being a mid-range release, the device is only 7mm thin and it features a metal form factor, albeit the removable rear shell is still made from polycarbonate.

The same fingerprint reader and heart rate monitor found on the Galaxy S5 flagship are also present here, but not the water- and dust-resistant capabilities. The version being made available in the US offers LTE Cat.6 connectivity with an octa core Exynos 5430 and Mali T628 graphics.

For now, only the white Samsung Galaxy Alpha is in stock at Expansys, while the black, silver, blue and gold models are up for pre-order. You’ll also be able to get accessories such as a wireless charging cover and an S-View case for the smartphone through the retailer.