New models of the Galaxy Alpha from Samsung are trying hard to impress those with a liking for smartphones adorned with premium materials. Leather back panels bearing the texture of alligator skin are what the company has thought of in order to appeal to this audience.

It has teamed up with Free Lance and JB Rautureau in order to release limited edition models of the handset in France alone. Four such models of the Samsung Galaxy Alpha have been showcased in the country, and it has also been said that only 100 variants of each will be made available. 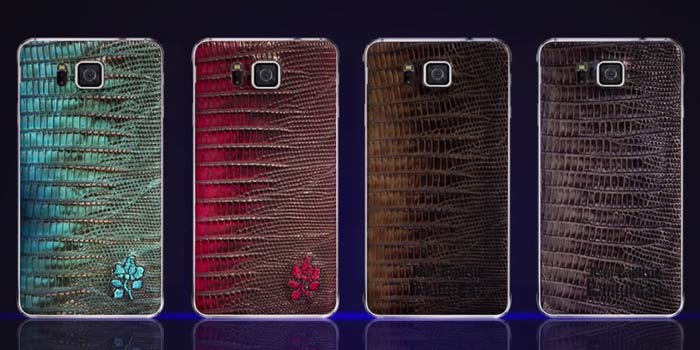 As revealed by Sammy Hub, this unique version of the Samsung device will be made available at €825 which is €250 more than its normal price in Europe. The specs of course will remain the same, so you’ll still be getting a 4.7-inch 720p HD Super AMOLED display and an Exynos 5 Octa 5430 chipset bearing a 1.8GHz quad core Cortex-A15 processor and a 1.3 GHz quad core Cortex-A7 CPU.

A 12MP main camera is sported by the Galaxy Alpha, aside from a 2.1MP front snapper. And apart from 32GB of storage, there will also be 2GB of RAM. Android 4.4 KitKat is its OS of choice, but an update to the Lollipop version will most definitely be doled out for it in the future. 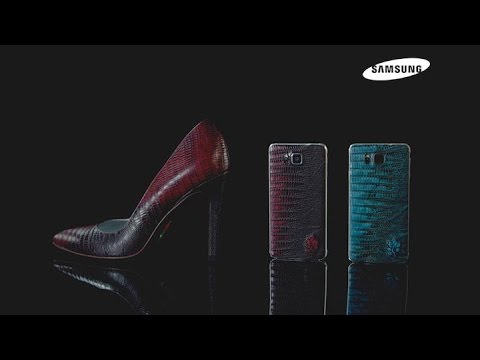 Here’s a good look at the specs of the Samsung Galaxy Alpha: 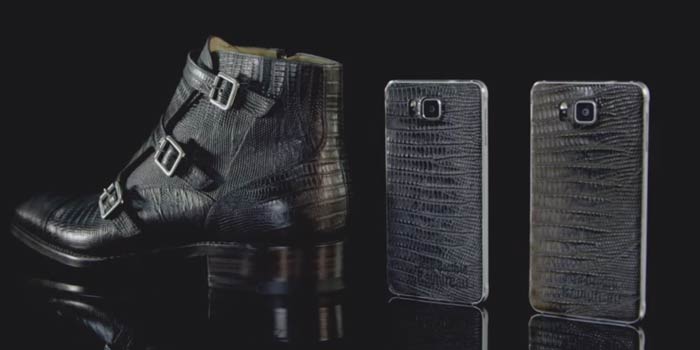 Head over to this link if you wish to check out the new leather models of the Samsung Galaxy Alpha that are exclusive to France.