The Samsung Galaxy Ace Style, an easy-to-use smartphone arriving this month, has especially been designed with young consumers in mind. Its price has not been revealed, but we are not expecting it to be very expensive, considering that it falls in the mid-range category.

The Samsung Galaxy Ace Style was confirmed only a few days ago in Germany. As we already knew, the device’s front panel sports a 4-inch WVGA TFT touchscreen along with a VGA webcam, while the flip side plays host to a 5MP camera. It goes without saying that you can make video calls, capture images and record movies using the smartphone. This gadget makes the most of the latest Android KitKat 4.4 OS too. 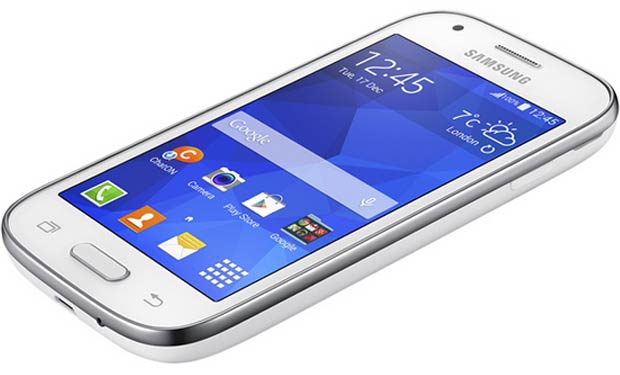 Under the hood, lies a dual core processor capable of ticking at a maximum speed of 1.2GHz and it seeks assistance from 512MB of RAM for facilitating multitasking and smooth navigation. The handset’s total internal memory is limited to 4GB, but you do get the option of increasing it further with the help of a microSD card of not more than 64GB capacity.

And what’s more, the device draws power from a 1500mAh battery for usage life of at least a day. Its other features include Bluetooth, Wi-Fi, GPS and NFC to name a few. Certain proprietary apps like ChatOn have also been pre-loaded into the device. It will be available in cream white and dark gray shades. 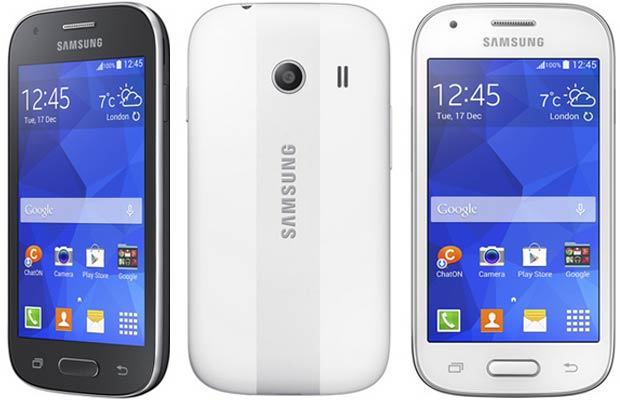 The Samsung Galaxy Ace Style is slated to be up for sale across the world this month.