Samsung India will soon launch two new affordable KitKat smartphones for the masses through the Galaxy Ace NXT and Star 2 Plus. Both devices have already been tipped for release in the country and now, they’ve been spotted on the Korean giant’s official website.

The Samsung Galaxy Ace NXT has already gone on sale in India through some local retailers at Rs 7399 and the phone is officially priced at Rs 7335 on the eStore. The handset is an entry-level one running Android 4.4 KitKat. It offers a 4-inch TFT WVGA display and a single 3MP camera on the rear with LED flash. 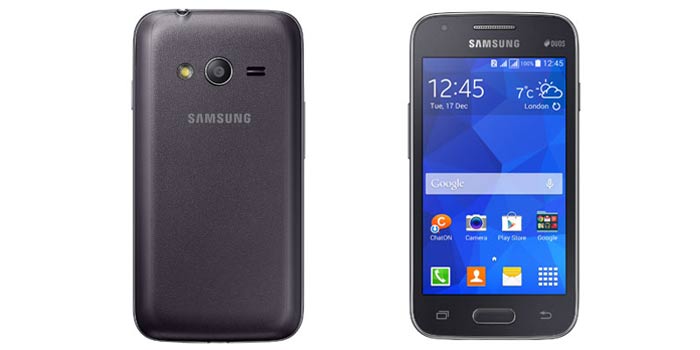 While most handsets in this segment offer at least a dual core processor, this phone from Samsung will deliver a mere 1.2GHz single core CPU clubbed together with 512MB of RAM. Dual SIM support has been included along with connectivity features such as Wi-Fi b/g/n, Bluetooth 4.0 and GPS. There’s also 3G HSPA+ support onboard.

Other features of the smartphone include a 1500mAh battery, 4GB of flash storage and a 32GB compatible microSD card slot. The Galaxy Star 2 Plus looks no different from the Ace NXT and it also packs similar features. The display size has been increased to 4.3 inches, but the resolution is still the same and there’s a high capacity battery onboard of 1800mAh. 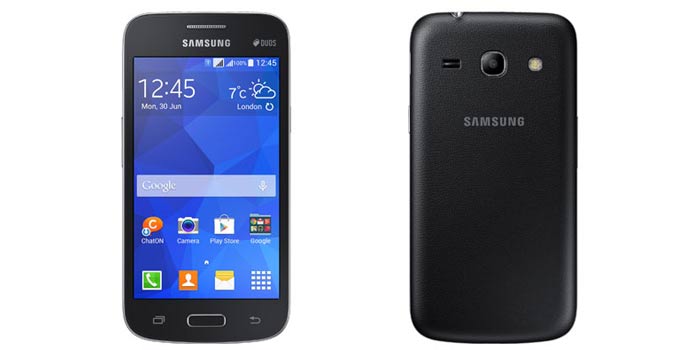 Key specs of the Samsung Galaxy Star 2 Plus:

Both, the Samsung Galaxy Ace NXT and Star 2 Plus carry the same price on the company’s eStore. Currently, they’re listed as out of stock and we’ll probably see then get released soon after they’re launched in India.