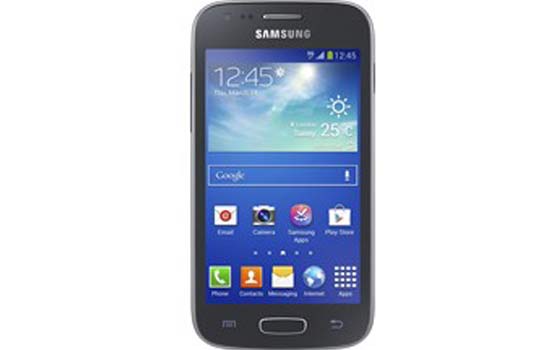 The affordable entry-level Samsung Galaxy Ace 3 smartphone has gone up for pre-order in the UK with sales expected to commence sometime in September. Additionally, the Galaxy Ace 3 has received a price in the country, while Samsung is yet to officially announce availability details for the handset in other markets.

The Samsung Galaxy Ace 3 went official back in June after being a product of speculation for a few months. The device has been announced in 3G and 4G LTE variants and based on the information provided, the latter is soon to be available in the country. Additionally, availability details for Russia have managed to leak out. The Galaxy Ace 3 is expected sell for a price of around RUB 9,990 or approximately $317 in the US.

The Samsung Galaxy Ace 3 brings in various improvements compared to its predecessor. Design-wise, Samsung has adopted the standard S4-like form factor that’s been given to various other handsets as well. It measures 121.2mm x 62.7mm x 10mm in dimensions and weighs 119.5 grams. The screen size has been bumped up a notch from 3.8 inches to 4 inches in the latest iteration. The resolution however, is still the same at WVGA 480 x 800 pixels. 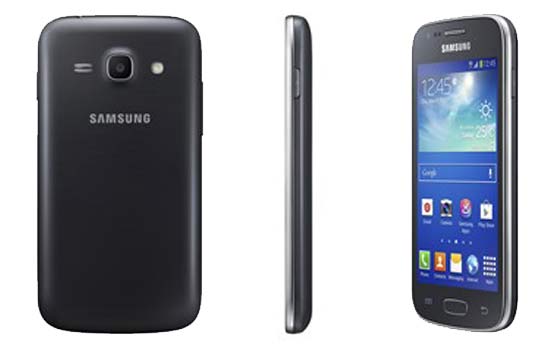 Dual cameras, a 5MP rear-facing one and a VGA webcam, have been fitted for video recording and image capture. Other improvements carried out in the Samsung Galaxy Ace 3 comprise of a speedy processor with dual cores and a 1.2GHz clock speed, and 1GB of RAM from the previous 768MB. Apart from these, buyers will have even more storage with 8GB of flash memory and a 64GB compatible microSD card slot. Then there are the usual connectivity radios like Wi-Fi 802.11 b/g/n, Bluetooth 4.0, GPS and GLONAAS, amongst others.

The Galaxy Ace 3 can be pre-ordered through Clove for a preliminary price of £199.99, while Expansys is accepting reservations for a cost of £304.99. The initial stock of white and black variants for the former is expected to arrive in September.