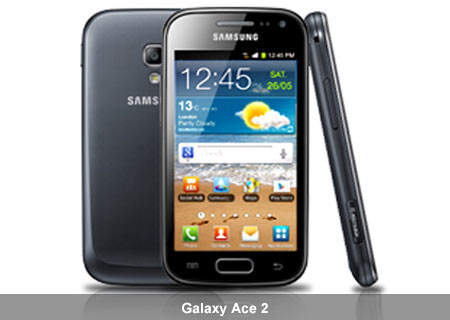 The Galaxy Ace 3 will be part of Samsung’s 2013 portfolio as it’s expected to go official next month and we know about the RUB 9,990 price already. What’s more, technical details for the Tab 3 10.1 have also been leaked with minor changes compared to the previously reported details.

This isn’t the first time we’re seeing the Ace 3 show up. Back in April, the handset was spotted in a benchmark listing where a few hardware components managed to slip out into the open. Compared to its predecessor, the device is expected to have a slightly larger screen of 4 inches wide. Being a TFT LCD panel, the resolution will be pegged at 800 x 480 pixels. Additionally, instead of a single core processor, the CPU employed here will have dual cores and a clock speed of 1GHz.

The system memory has even doubled from 512MB to an entire gigabyte. Apart from these changes, the phone retains its 5MP rear camera and 0.3MP front webcam. Storage-wise, there’s 4GB of internal memory and a microSD card slot. Powering up this Android Jelly Bean phone is a 1500mAh battery. The conglomerate has given this iteration a slightly slimmer form factor that measures 121.2mm x 62.7mm x 9.8mm. 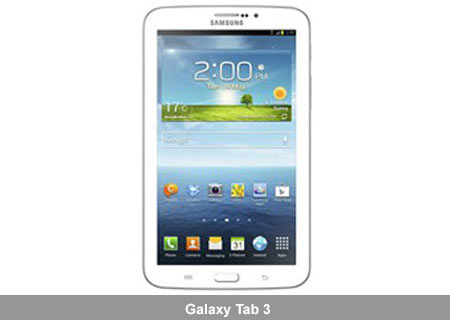 The retail amount for the Tab 3 10.1 in the US was recently leaked through an online retailer. The latest information provided indicates that it will house a TFT LCD panel with a resolution of 1280 x 800 pixels, storage options of 16GB or 32GB, a microSD card slot (possibly supporting up to 64GB), and a dual core processor that’s clocked at 1.6GHz and not 1.5GHz as previously disclosed. Other highlights comprise of a 6800mAh battery, 510 grams weight and dimensions of 243.1mm x 176.1mm x 7.95mm.

Based on the details provided by hi-tech.mail.ru, SamMobile states that Samsung Galaxy Ace 3 will cost RUB 9,990 which should translate to approximately $317 or €246. While there’s no official confirmation as to then the smartphone and the Tab 3 10.1 tablet will be released, we’re sure both devices along with various others will show up on June 20.

Specifications of the smartphone: