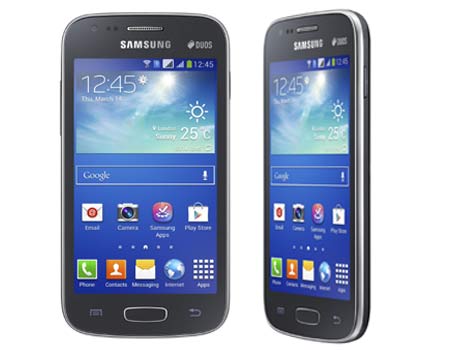 The Samsung Galaxy Ace 3 has been pulled under the limelight yet again, this time officially by the South Korean manufacturer. While Samsung sticks to most of the speculations made in the past, there are a few estimations that have been pushed off the table, especially the basis on which it was supposed to split its variants.

The manufacturer has taken the liberty to segregate the Samsung Galaxy Ace 3 in terms of 3G and LTE versions. But this doesn’t mean that interested users will be missing out on the duos version. The former type of the handset is further bifurcated into single and dual SIM units as well.

As assumptions had indicated, the smartphone has been built around a 4-inch capacitive touchscreen with a resolution of 480 x 800 pixels and Android loyalists may be pleased to learn that the phone has chosen the version 4.2 of the Jelly Bean platform. A few aspects which the Samsung Galaxy Ace 3 has picked up from its older sibling comprise a VGA front-mounted webcam and an integrated 5MP camera endorsing the inclusion of an LED flash. 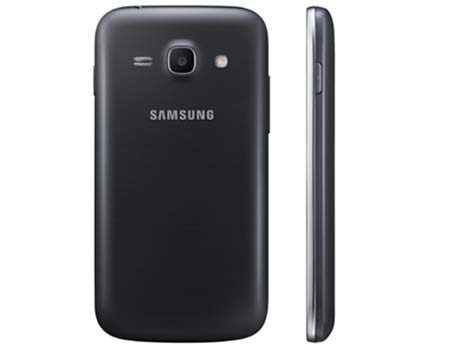 Both variants have a bunch of qualities which set them apart from each other. For instance, the chipset of the 3G device can sprint at a speed of 1GHz, whereas that of the LTE model has been clocked at 1.2GHz. However, they individually house dual cores and rely on 1GB of RAM for assistance. The inbuilt memory set aside sums up to 4GB for the Samsung Galaxy Ace 3 which is to be employed on 3G networks and 8GB for the other unit.

The company has even fitted each with batteries touting varying power. It is a 1,500mAh power pack which provides juice to the 4GB device, whilst the 8GB unit comes bundled with a 1,800mAh cell. Features like S Translator, S Travel and Smart Stay have found their way into both the models.

Since the manufacturer has made no statement with respect to a release date for the Galaxy Ace 3, we’ll stick to previous speculations of it striking stores on June 20. 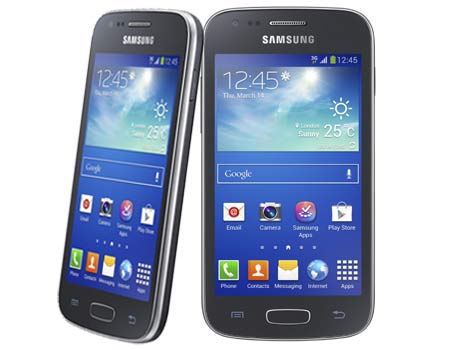