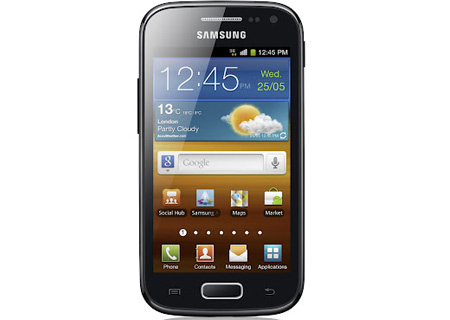 Apart from the mini 2, the Samsung Galaxy Ace 2 Android smartphone was also announced as part of the sequels we’ve been seeing from a host of manufacturers lately. Let’s just hope phones building on the success of earlier versions aren’t all that’ll show up at the MWC 2012.

“Launched in 2011, Galaxy Ace and Galaxy mini have been a huge success in the global market. Today, we introduce Galaxy Ace 2 and Galaxy mini 2 with upgraded features and services,” averred JK Shin, President of IT & Mobile Communications Division at Samsung.

“Our goal remains the same—to continue to create new and improved mobile experiences that deliver something suitable for everyone. This is the hallmark of Samsung’s Galaxy range and what has made the Galaxy brand such a runaway hit with consumers around the world,” added Shin. 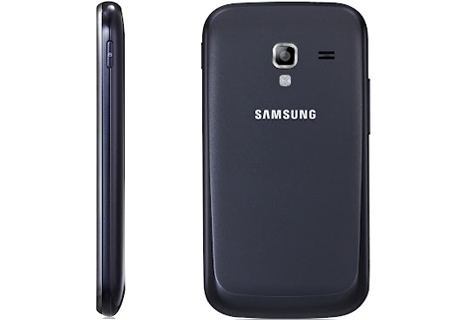 The new Galaxy phone runs on a 1,500mAh Li-ion battery and uses 768MB RAM. There’s 4GB onboard memory which can be expanded up to 32GB through the microSD card slot. Other mentioned specifications cover Bluetooth v3.0, Wi-Fi b/g/n, USB 2.0 and Wi-Fi Direct, apart from access to a horde of Samsung and Android Market apps.

The Samsung Galaxy Ace 2 price hasn’t been announced by the company. But the handset will be released in the UK this April, with global availability expected to follow subsequently.