Samsung’s massive Galaxy A9 Pro made its way to India back in September last year as a 6-inch phablet which would set buyers back by Rs 32490. The brand has now announced that the phone is getting a Rs 2590 cut in its cost, bringing it down to Rs 29900.

The Galaxy A9 Pro is set to be sold via Flipkart in its freshly discounted avatar starting from March 3. It should be noted that the e-commerce site’s page for the phone currently says the new figure is a special price under an offer which is valid until stocks last or the deal ends.

Samsung apparently made the drop official at an event in Mumbai where it also promised to bundle the smartphone with EMI and exchange offers. The company is probably looking to boost sales of the device several months after its launch. The cut will also probably help the device compete better against rivals like the Xiaomi Mi Max.

Here’s a rapid take on the specifications of the Samsung Galaxy A9 Pro:

You can check out our in-depth review of the Galaxy A9 Pro in the video below. Once again, the handset will hit Flipkart on March 3 at Rs 29900. 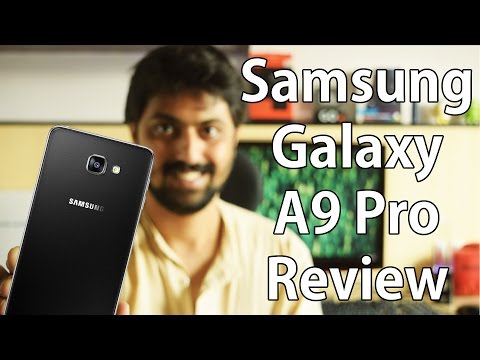