Samsung Galaxy A8 gets seen once again through leaked images

The Samsung Galaxy A8 is still to be officially unveiled, but it’s everything but a secret. This latest leak gives us a full-fledged look at the upcoming device, letting us gander at its unique design cues.

The first thing that we noticed after seeing these renders is the striking resemblance to the Galaxy S6 range. Also, the tapered surface on the rear panel of the Samsung Galaxy A8 suggests some Note 4 influence as well. Additionally, what’s also worth noticing is the super small size of the device’s bezels.

For those unaware, this handset is all set to be the thinnest smartphone Samsung has ever produced. It will apparently feature a 5.9mm thin body, and despite its slimness, it will carry inside it a large 3050mAh battery pack for long-lasting performance. The image you’re seeing in the space below has come via the @OnLeaks Twitter account. 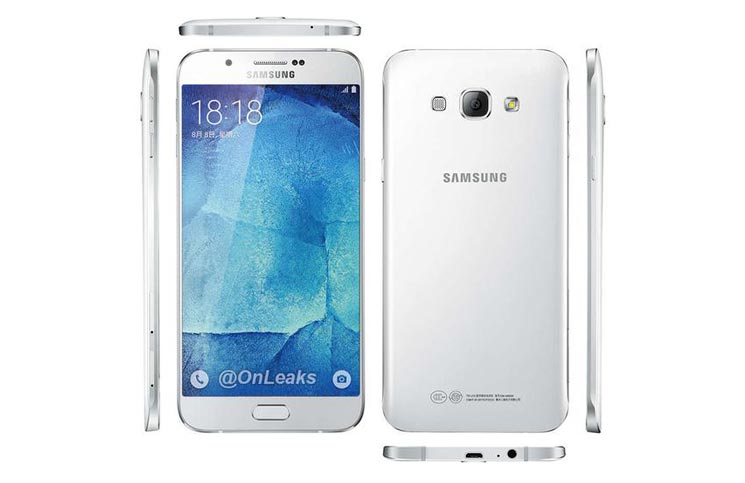 The Galaxy A8 is said to sport a 5.7-inch 1080p full HD display on its front surface. The much popular Qualcomm Snapdragon 615 processor will be powering its operations from within, taking assistance from 2GB worth of RAM. Its 16MP main camera will supposedly ship with an f/1.9 lens to facilitate better low-light images. This handset is believed to carry a 5MP front snapper as well. 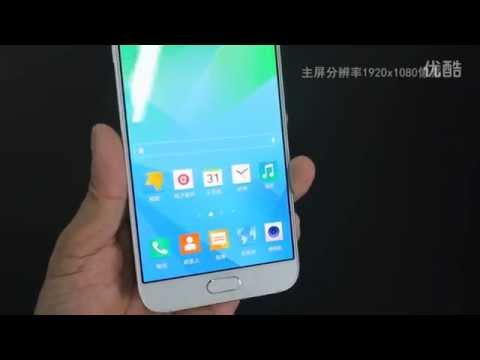 As GSM Arena is pointing out, the device has been spotted being imported into India recently as well. Besides, it was even leaked in the form of a video and through live images a few days ago. 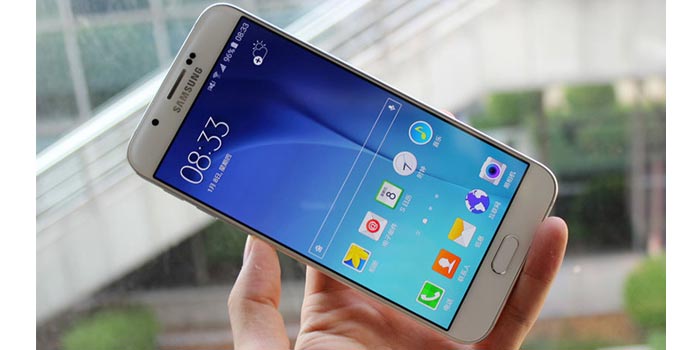 The Samsung Galaxy A8 is expected to be unveiled in China first. Although a definite date is not fixed, you can expect it to go official in the coming days. We’ll have more on this smartphone when additional details are out.

Facebook
Twitter
Pinterest
Linkedin
ReddIt
Tumblr
Flip
Previous articleLG G4 Beat is a hot package with a Snapdragon 615 chipset and a 5.2-inch FHD screen
Next articleZen Sonic 1 makes quite an impression with its advanced specs and affordable price