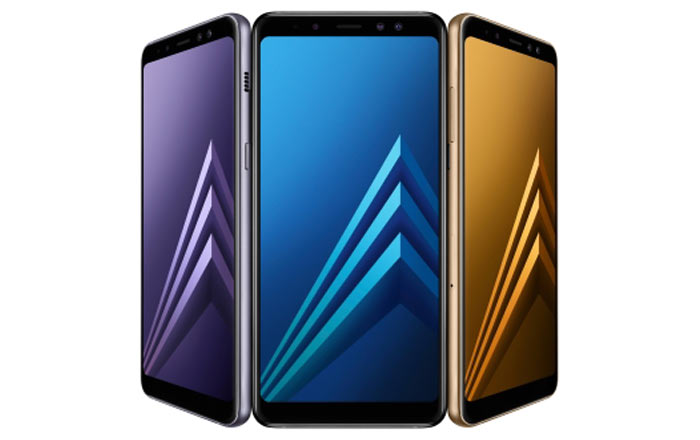 Samsung’s brought the Galaxy A8+ (2018) to India, about a month after announcing the phone internationally and then selling it in Vietnam first. As expected, the handset is going to be an Amazon-exclusive and be available starting from January 20.

To recall, Samsung had launched a Galaxy A8 (2018) variant alongside the Galaxy A8+ (2018). There’s no word on whether the former will arrive anytime soon. The two are pretty much the same except for key differences like screen size, RAM, and battery capacity.

The Galaxy A8+ (2018) has been slapped with a Rs 32990 price tag in India, making it a rival to phones like the OnePlus 5T and Honor View 10. The smartphone looks strikingly similar to the Galaxy S8, right down to the metal-and-glass design and 6-inch Super AMOLED FHD+ 18.5:9 Infinity Display.

Unlike the Galaxy S8 though, the Galaxy A8+ (2018)’s fingerprint sensor falls below the 16MP rear camera rather than besides it. The same configuration is rumored for the Galaxy S9 as well. The new device has the honor of being the first phone by the brand to carry dual cameras up front, made up of a 16MP and 8MP lens.

The Samsung offering has another first up its sleeve as well – it’s the only handset outside of the company’s premium lineup to support the Gear VR headset. Other notable highlights include Samsung Pay support, Bixby integration, and IP68 protection against dust and water.

Once again, you can buy the Galaxy A8+ (2018) in black and gold colors via Amazon India starting from January 20.