Samsung Galaxy A7 shows up on company’s website with 64-bit SOC, 1080p screen

We already know a lot about the A5 and A3 smartphones from Samsung, but details on the Galaxy A7 are still scarce. Well, what little we do know about the last device has now been more or less confirmed by the South Korean giant itself.

SamMobile points out that the user agent profile for the SM-A700FD handset, aka Samsung Galaxy A7, has been listed on the company’s website and has divulged a handful of information. Based on the details provided, we can confirm that the handset will come with a 1080p FHD display. And while the screen size or type hasn’t been listed, previous rumors note that it’ll be a 5.5-inch Super AMOLED panel. 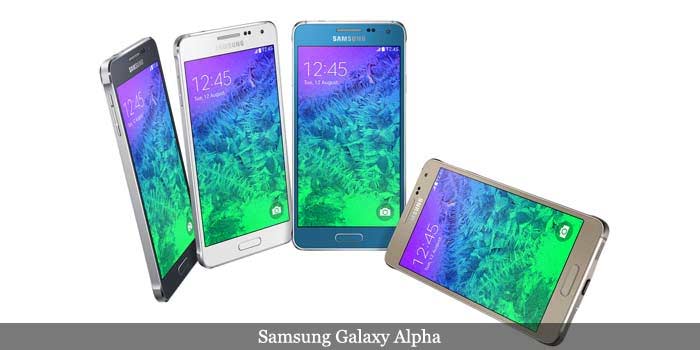 Then there’s mention of an ARM v8-A processor which clearly depicts that the chipset used here will be a 64-bit one. The smaller models were spotted with Snapdragon 410 SOCs, but considering that the A7 is more towards the high-end side, we could see a faster processor onboard or maybe even one of the new Exynos 7 modules.

The CPU will be clocked at 1.5GHz, but the number of cores is still a mystery. And based on the model number SM-A700FD, the letter ‘D’ suggests that the phone will be dual SIM enabled. A previous report noted that it might have a limited launch in select locations only. The entire series is said to come with Android 4.4 KitKat out of the box and they should get updated to 5.0 Lollipop soon to make the most of their 64-bit chips.

We expect to see the first phone, the A5, go official next month and the Samsung Galaxy A7 as well as A3 might make their debut around the same time.