Samsung Galaxy A7 to bring with it a 5.5″ FHD display, Galaxy A5 release set for November

September has passed and we’re yet to see the Samsung Galaxy A series make its debut and it looks like the wait will be a month long as the Galaxy A5 is said to go on sale in November. No exact release date has been provided as yet and we expect the A3 and A7 to also hit stores around the same time.

We already know a lot about the Samsung Galaxy A3 and A5 considering the numerous times they’ve been leaked and the official information provided by certification websites. Details on the A7, however, have been scarce, but there’s finally something concrete to report. 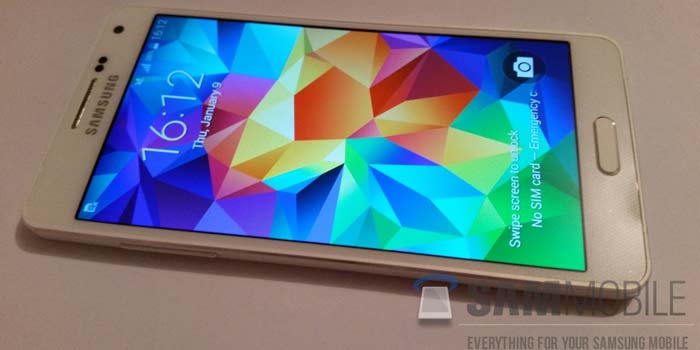 SamMobile has learnt that the smartphone will be a 5.5-inch phablet and it’ll carry a 1920 x 1080 pixel display. Seeing as the smaller models have AMOLED screens, this one is likely to receive the same treatment. In a previous report, it was noted that the phone would be available in limited quantities so that it doesn’t compete with the Galaxy Alpha, but it seems as though the phone might end up being a cheaper alternative to the latest Note.

Also See: Rare iPhone 6 prototype almost went for over $100000 on eBay prior to being pulled

That’s about all the info we currently have on the smartphone for now. For a quick refresher, the Galaxy A3 will be an entry-level release with a 4.7-inch display and a 64-bit quad core processor from Qualcomm. The A5 is a mid-range handset with a 5-inch 720p HD display and the same 64-bit Snapdragon 410 chipset found on its smaller sibling. 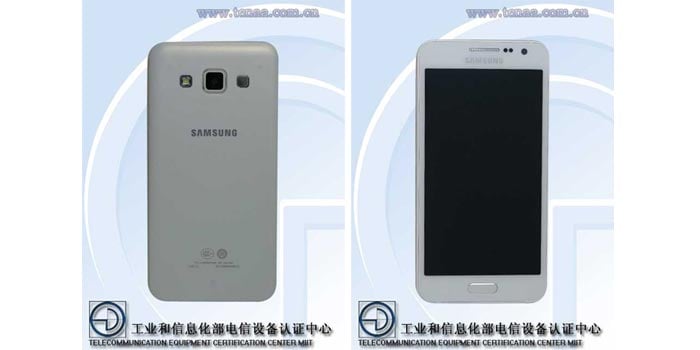 Here’s a quick look at the key Samsung Galaxy A5 specs: 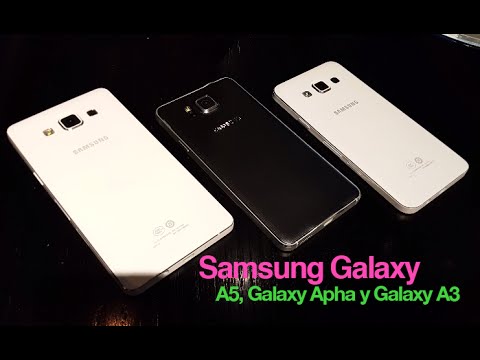 Where prices are concerned, the Samsung Galaxy A series will range from $350 to $500.