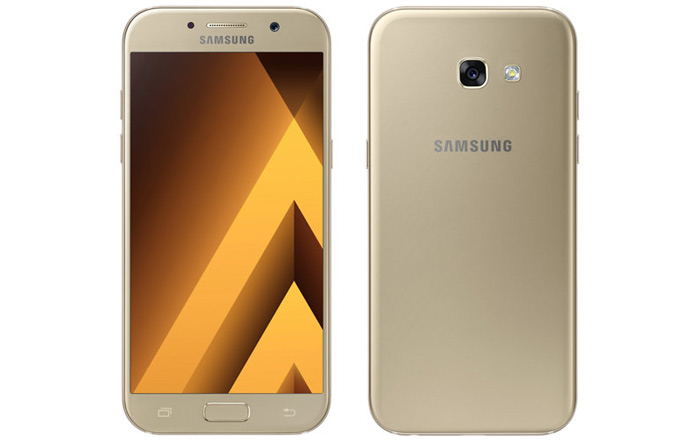 Samsung has announced a massive price cut for two of its A series phones, the Galaxy A7 (2017) and Galaxy A5 (2017). The two initially came out in March this year, making August an opportune time for a cost revision in light of all the competition that’s cropped up since then.

It should be noted that the Galaxy A5 (2017) and Galaxy A7 (2017) were retailing in the market at Rs 26900 and Rs 30900 up until now, so the discount is a bit smaller when compared against those figures. In any case, the two are a lot more affordable now. Both were criticized at launch for being expensive, so the new numbers might help shift more units.

As before, the biggest selling points of the Galaxy A5 (2017) and Galaxy A7 (2017) are the duo’s Galaxy S7-inspired design, IP68 certification against dust and water attacks, and 16MP f/1.9 front and back cameras. Differences between the two include the former’s 5.2-inch screen and 3000mAh battery.

Specifications of the Samsung Galaxy A7 (2017):