Samsung has a foldable tablet planned for early 2015 launch: Rumor

So Samsung is apparently working on a new tablet and it won’t be any ordinary slab according to reports, but a foldable one. It turns out that the device will be a convertible one where you’ll be able to transform it from a tablet design to a smartphone form factor.

This would definitely look to be more convenient than carrying around an Asus PadFone or a separate smartphone and tablet, don’t you think? To enable such a design, Samsung will obviously be implementing its flexible Youm display panels. Android Authority is reporting based on information provided by Korean website DUAM, that the tablet will have an OLED panel of 8 to 9 inches and full HD visuals. Also, to obtain the smartphone-sized look, the screen will have a tri-fold design. 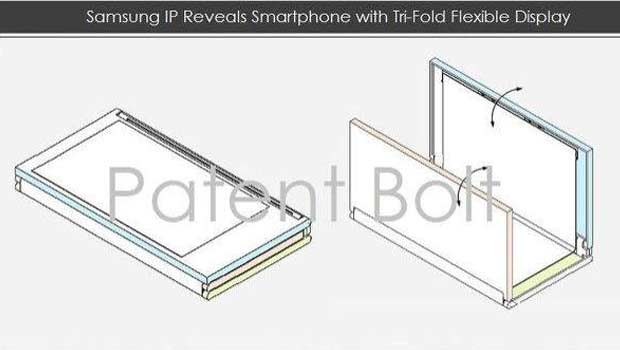 The above image should give you a clear idea of how the device will work. If not, be sure to check out the video below which is an ad from back when Samsung showcased its Youm panel. And guess what, the commercial has a foldable tablet concept in it which could very well be how it plans to design the the upcoming slate. Now, let’s assume that the device is around 7mm thick. A triple fold design would mean that the width would increase by 3x, making it as thick as a traditional laptop. Let’s not get to how much it might weigh. 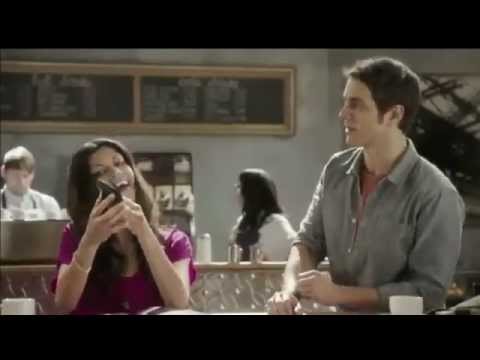 Also, if the screen folds inwards, a second panel would have to be implemented for use in the smartphone form factor. As per what rumors state, multiple devices with such form factors are already in the works and we’re most likely to see the finish products in early 2015. Hopefully, they’ll arrive as commercial devices and not prototypes like the Galaxy Round.

If foldable tablets don’t interest you much, Samsung is also working on a 4K slate and Qualcomm demoed the device recently at an event.