Samsung flips out W2014, yet another expensive clamshell phone

If you thought we were done with flip phones already, here’s the Samsung W2014. There’s no denying the fact that such form factors can never be thin enough compared to regular candybar devices. But there are people who for some inexplicable reason, still root for clamshell designs.

This much is implied best by Samsung itself which has given us the W789 Hennessy and Galaxy Golden over the past few months and now the W2014. The last mentioned actually plays successor to last year’s W2013 (second picture). This latest one was introduced at China Telecom’s Heart of the World charity event in Nanjing. 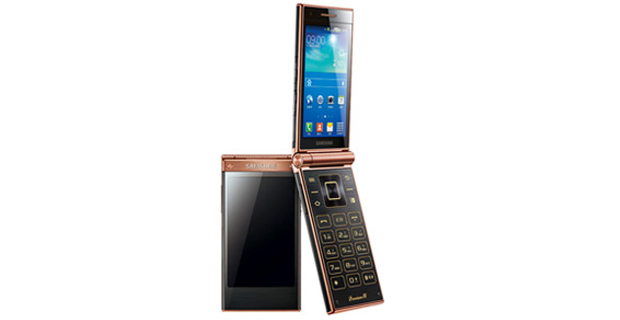 The smartphone runs on Android Jelly Bean and gets its kicks from a 2.3GHz quad core processor from the Snapdragon lineup. It’s fitted with two 3.7-inch sAMOLED touchscreens and offers dual SIM connectivity. The rear panel sports a 13MP camera and there’s a 2MP one sitting above the display.

Here’s a look at the full list of specifications of the Samsung W2014: 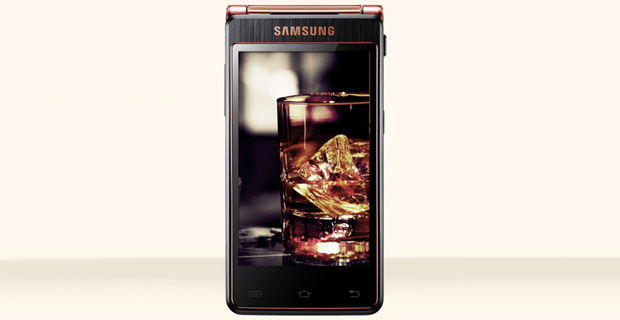 The phone tips the scales at 173.5g, which makes it a bit lighter than 179g the Galaxy Golden. It squeezes into a 59.4mm x 116.6mm x 15.7mm body, the profile thickness probably serving as the perfect argument against flip phones. We mean, why have a thicker device when you can have a thinner one?

We don’t know how much the handset will cost when it reaches various markets across the globe, but it’d be stupid to expect it to come cheap.