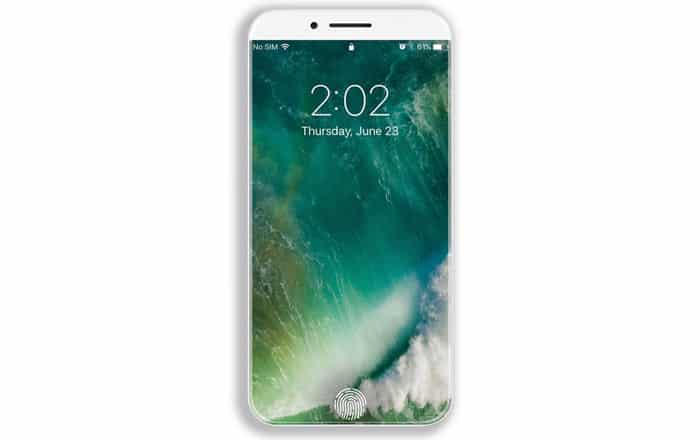 The iPhone 8 has been the subject of numerous speculations over the past few months, with many reports claiming all sorts of contradicting predictions for the handset. Now a new DigiTimes article reaffirms a popular assumption that Samsung is going to be the exclusive supplier of the device’s AMOLED panel.

Taiwanese supply chain makers assert that Samsung Display can deliver up to 20 million AMOLED units per month. Japan-based Nissha Printing is supposedly in charge of touch sensors. The two components may be bonded together by the former or TPK Holdings and General Interface Solution.

Sources also say that Apple is going to unveil 4.7-inch, 5.5-inch and 5.8-inch iPhones in the second half of 2017. The first two will likely be blessed with a regular TFT-LCD panel and the last with an AMOLED one. Global shipments of the premium model, codenamed Ferrari, are expected to touch 60 to 70 million units.

Also Read: Apple to manufacture iPhones in Bengaluru from April 2017

The report also notes that the next iPhone will start production in small volumes in March 2017 before ramping up output in May-June. The news comes directly after prolific Japanese blog Macotakara stated that Apple was going to launch a 5-inch iPhone alongside the regular iPhone 7s and iPhone 7s Plus models.

The 5-inch iPhone would be distinguished by a vertical dual camera arrangement instead of the current horizontal one. There’s no way to discern whether Apple plans to release only one or both 5-inch and 5.8-inch sizes as of now. Chances are looking good for the latter if the Samsung tie-up proves to be accurate.