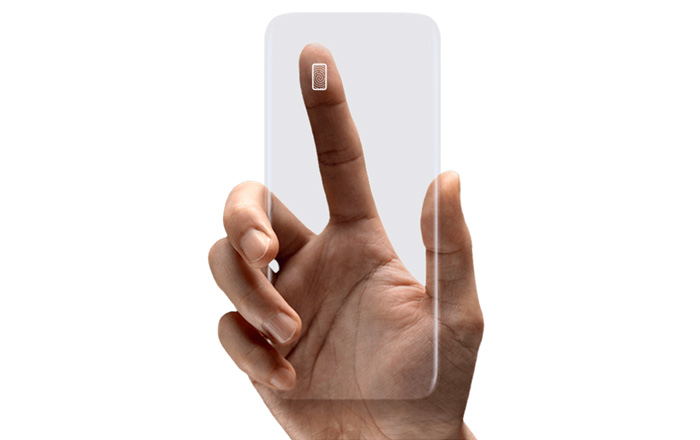 Samsung has reportedly abandoned all plans for an under-display fingerprint scanner on the Galaxy S9, disappointing news for people who dislike the reader being positioned at the back. Sadly, it looks like they’ll have to suffer through this inconvenience if they want to upgrade to the next-gen phone in 2018.

We know that Samsung has been working on front-facing fingerprint sensors thanks to patents and assorted speculation, but it seems the brand hasn’t quite perfected it because of technical difficulties. The company has apparently been struggling to find places to install modules and sensors that would normally be located underneath the bezels.

The Investor reports that Samsung isn’t giving up on a below-screen solution though, gunning to get it on the Galaxy Note 9. This falls in line with noted analyst Ming-Chi Kuo’s beliefs. The firm is sticking with the reader for now, since there are many services and platforms which depend on it.

Samsung’s apparently done with the hardware specifications of the Galaxy S9. Pilot production supposedly kicked off in October, with mass production set to begin from December. Weibo leakster IceUniverse claims that the handset will go official in January and hit shops in February.

This is pretty early considering the Galaxy S8 duo came out in March 2017. As expected, the Galaxy S9 will probably run on the Snapdragon 845 in the US and Exynos 9810 for the rest. The screen sizes will likely stay the same, as will the presence of the 3.5mm headphone jack. Dual cameras may be a top draw.