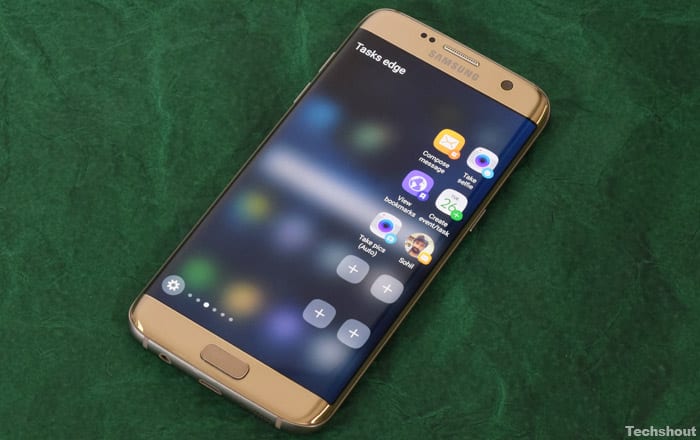 Two separate reports out of South Korea are now shedding some light on Samsung’s plans for 2017 with regards to its handsets. The brand’s probably looking to regain its reputation after the disaster that was the Galaxy Note 7.

The first step in doing that is by outing a revolutionary Galaxy S8. The Korea Herald reports that Samsung is planning to do away with its current flat and Edge screen format by just releasing two dual curved models. Rumors so far indicate that one will measure 5.7-inch and the other 6.2-inch, with a 90% screen-to-body ratio common to both.

However, this has gotten industry watchers worried since they don’t believe there is high demand for dual edge displays. Some consumers apparently find the style inconvenient as they apparently touch the sides of the phone by mistake. Moreover, analysts think that the utility of a bezel-free panel is not much higher for small phones as compared against TVs.

In their opinion, Samsung is pushing curved screens in an effort to distinguish its design rather than from an efficiency perspective. The latter aspect can be boosted by launching foldable devices which function as smartphones and tablets.

Rumors about Samsung’s bendable smartphone ambitions surfaced recently via an Etnews report. The manufacturer is apparently developing 2 versions of such a device. One would supposedly fold inwards, feature two displays on either side, and be connected by a hinge.

The other is speculated to fold outwards, sport a single flexible OLED display, and double as a tablet. This would be Samsung’s truly foldable handset since its panel itself would be bending. The company is apparently going to release the former first in 2017 to gauge the market reaction it gets. It may then release the latter at a later date.