Many say that Samsung’s new flagship is just an upgraded Galaxy S4, so if you’re not up for spending big bucks on the latest handset, the 2013 model is now selling at a reduced price of Rs 31,184. Additionally, the mini version of the smartphone has also been treated to a price cut, making it available for Rs 19,278.

The Samsung Galaxy S4 was previously retailing for around Rs 40,000 making the cost reduction a pretty huge one, while the S4 mini was tagged at Rs 23,360. Just so you know, these prices are from Samsung’s official eStore and online retailers are selling both phones at even cheaper rates. The large model is retailing for under Rs 30,000, while the compact model costs around Rs 17,500. 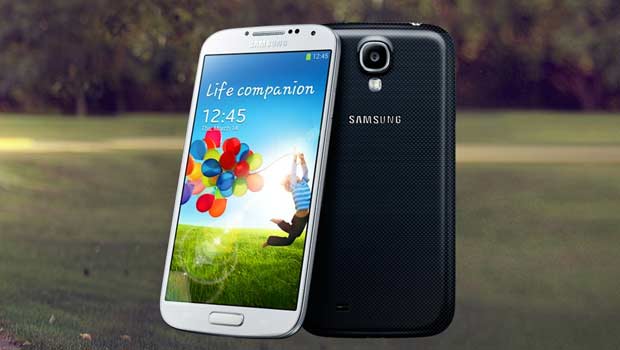 The Samsung Galaxy S4 has already been treated to the latest version of TouchWiz through Android 4.4 KitKat and the S4 mini is expected to receive the update sometime next month. The 5-inch handset was launched over a year back and it was the first phone from the company to come with a 1080p AMOLED panel. It offered better specs compared to the highly popular Galaxy S3, but the design wasn’t a huge improvement and such is also the case with the current flagship.

After the price cut, the Galaxy S4 will be cheaper than Sony’s H2 2013 flagship, the Xperia Z1, and the LG G2, but still costlier than the Xperia Z. You can pick up the smartphone at the new price through this link, while the S4 mini can be purchase from over here.