Google’s Android M software is still to go official and get a proper name, but Samsung is wasting no time in telling us what its own version of the OS will bring with it. The company has moreover, also revealed the exact list of devices that will be first in line to get this update.

Granular app permissions which have been a staple of iOS since a long time, will finally be making their way into Android devices through the M release. Samsung has confirmed that its software too will come equipped with this feature. Granular app permissions ensure that you have complete control over the data being accessed by every app that’s installed on your system.

Samsung’s Android M update will also let you find out how much RAM a particular app is using. Google has granted native fingerprint reading support to this Android release, and the South Korean giant will be taking advantage of it for not only unlocking the phone, but also for logging into platforms like the Play store. 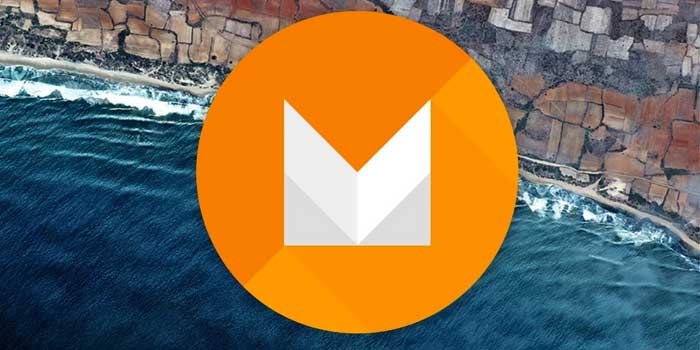 Auto backup will be one more trait that Samsung’s software will be adopting. It will allow the OS to automatically back up all app user data and settings to Google Drive. Better battery management is one more addition that will be making its way into the update, along with a Doze trait which minimizes battery consumption when a device is not being used for a long time, by reducing background processes.

As revealed by a site named YouMobile, the Samsung devices that will be first in line to get the Android M update include those from the Galaxy S6 range, the Galaxy Note 4, the Galaxy Note Edge, the Galaxy Alpha and the Galaxy Tab A. The Note 5 and the S6 Edge+ haven’t been mentioned in this list, but they’re most likely to be included in it as well.