Samsung’s Galaxy Note 4 is probably the best phablet in the market and a top performer to boot; but the company plans on making it even beefier through an upgraded release. Word on the street is that the Korean giant is working on a variant that’s powered by the Snapdragon 810 SOC.

As you probably know, the LTE version of the Samsung Galaxy Note 4 comes with the Snapdragon 805 processor which has a quad core 2.7GHz configuration with Adreno 420 graphics. This chip is also 32-bit enabled, while the global version of the phablet comes with an Exynos SOC that’s based on the new 64-bit ARM architecture. 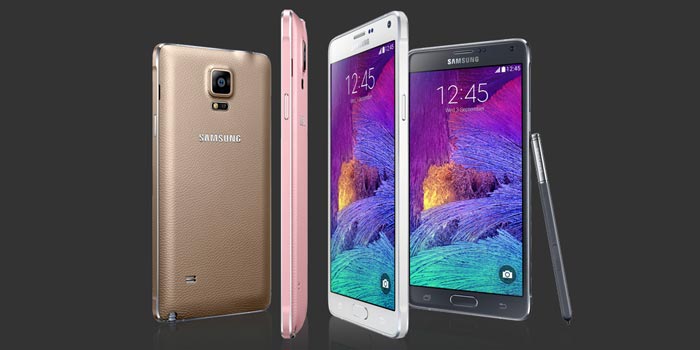 The Snapdragon 810 processor will basically be a huge speed bump mainly because it’s also designed with the latest 64-bit processors from ARM and it comes in an octa core big.Little setup with even better graphics through the Adreno 430 GPU. However, don’t expect to see the new model get a wide release, at least not in the coming months.

According to SamMobile, the smartphone is currently destined for the South Korean market and it’s being tested by carriers. Seeing Samsung work on a beefier version of the Note 4 isn’t surprising at all. Actually, we were expecting an upgraded version of the Galaxy S5 since the company has been giving its flagships a speed bump for the past couple of years. The fact that the device isn’t doing that great in the market could be why it has chosen the phablet instead. 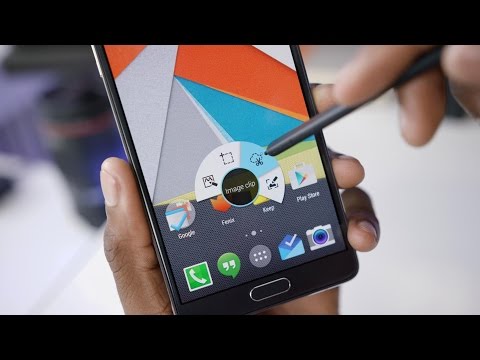 It’ll be a good 4 to 5 months wait at the least, before the Samsung Galaxy Note 4 with the Snapdragon 810 chip goes official. That’s mainly because the processor itself is scheduled to make its debut sometime during H1 2015.