It looks like we could see a new imaging-focused smartphone from Samsung which will arrive as the successor to the Galaxy K Zoom that offered one of the best cameras on the market. The company has been awarded a new design patent which shows a handset with a large senor on its rear.

Now, just because Samsung has been awarded a patent for a design, it doesn’t mean that it’ll materialize the blueprint. However, the South Korean conglomerate love sticking to tradition and there’s a very high chance that a successor to the Galaxy K Zoom will arrive in the coming months. And if it does, the image below shows just what we can expect. 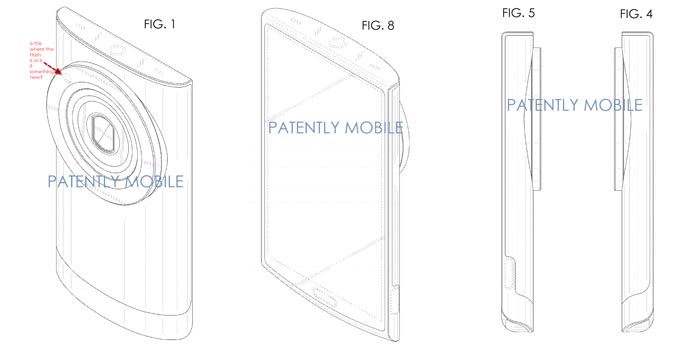 Patently Mobile spotted the design patent at the US Patent and Trademark Office, but no information on hardware and materials used to craft the handset was revealed. Compared to the previous model, Samsung has made quite a few changes to the overall look. The device has a more curved form factor which should make it easy to hold.

There’s no word on what the large sensor on the rear will be rated at, but you can expect it to bring various improvements over the 20.7MP CMOS module used on the current model. And we might see the device push beyond the 10x optical zoom and also have 4K video recording support. 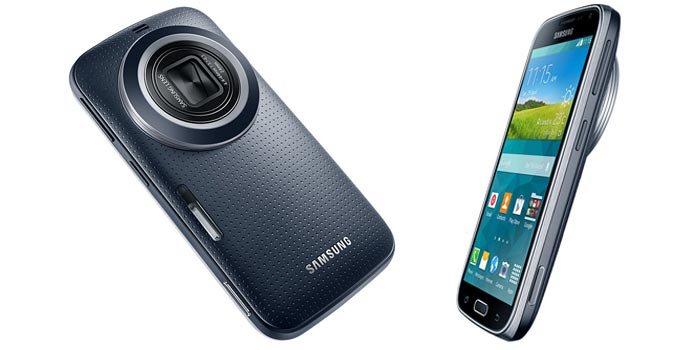 Here’s what the Samsung Galaxy K Zoom has to offer in specs:

If there’s indeed a successor to the Samsung Galaxy K Zoom in the works, we don’t expect to see it go official at the MWC 2015, but at a later date in the next couple of months.