Samsung is cutting down on the bloat with Galaxy S6

Samsung’s TouchWiz UI may look nice and all, but it’s a resource hog and is one of the biggest reasons for lag on a Galaxy smartphone even high-end ones. Well, that might just change starting with the latest version of the UX which will arrive on the Galaxy S6 flagship early next month.

SamMobile has learned from one of its insiders that Samsung is making a lot of changes to its TouchWiz user experience. Most notably, the company will be removing all of its preloaded applications, or so the report reads. Well, some of the bundled features are pretty useful to have around which is why the South Korean giant will be making most of them downloadable on the Galaxy S6 probably through Google Play or its own app store. 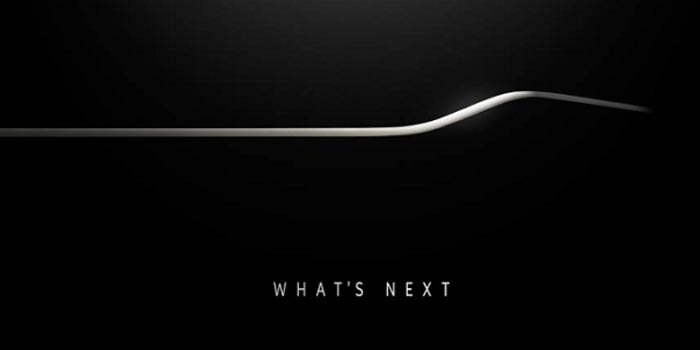 There’s no word as yet on which bloat will be getting the boot from TouchWiz, but it’ll sure be nice to see a near-stock experience. And to further lighten the load, the company will also be using animations and effects from Lollipop and not its own.

These will of course, lead to better performance compared to previous versions of TouchWiz, even the ones running on flagship devices like the Note 4. Samsung won’t only be removing the clutter, but also adding in some extra content. The report notes that various services from Microsoft like Skype, OneNote, Office Mobile and OneDrive will come preloaded.

Samsung will also be making the TouchWiz UI more customizable by allowing users to set their preferred icon layouts for the app drawer. There are loads of other enhancements and features detailed over at SamMobile, so be sure to hit up the source link.