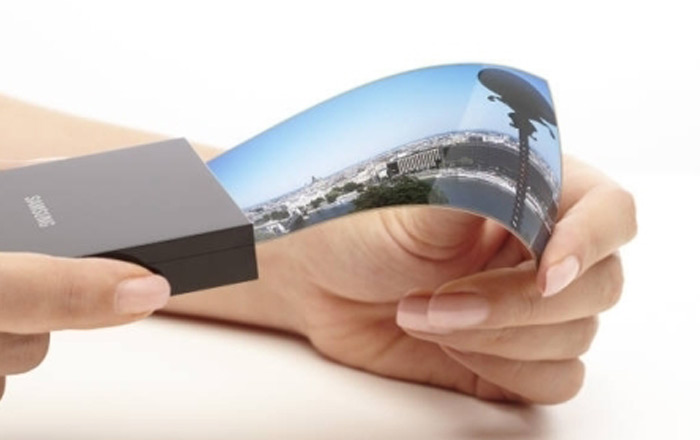 Samsung’s let the cat out of the bag regarding its mythical foldable phone which has been talked about for years at this point. The brand’s mobile head DJ Koh himself confirmed the existence of the handset at an event to launch the Galaxy Note 8 in South Korea.

Koh stated that Samsung is currently targeting a 2018 launch for a bendable smartphone which could be part of the Galaxy S or Galaxy Note series. It’s apparently in the process of overcoming obstacles to put a foldable screen in a device. However, he cautioned that the phone will only make its debut if it’s ready.

It seems Samsung doesn’t want to just sell a couple of handsets. It wants its flexible offering to be mass-ready and at a technological level where people will say it’s a well-made phone. This makes sense, since the idea sounds exciting as a concept but should serve a purpose in reality.

Making a foldable smartphone just for the sake of bending it could comes across as a gimmick which appeals to a niche number of consumers. The folding aspect should have some practical value that’s not possible with today’s rigid devices.

Koh had expressed similar thoughts last year when he stated that Samsung was very interested in bendy phones as a concept but needed more time to provide meaningful innovation and ease of use. The company’s display subsidiary had showcased its folding OLED panel prototypes earlier this year, so we know it’s on track towards an eventual smartphone.

Sadly, Koh didn’t disclose any details as far as specs and appearance go. All lot of what we know about Samsung’s flexible hardware comes from its patents, but those aren’t necessarily proof of what’s to come. We’ll just have to sit tight and hope for more information to emerge leading into 2018.