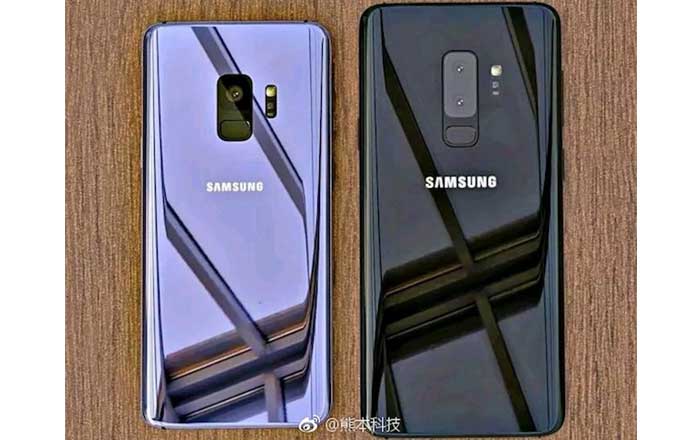 Samsung’s officially confirmed something at CES 2018 that most reports had guessed for a long while now – the Galaxy S9 and Galaxy S9+ will be making its debut at the MWC 2018. The event kicks off from 26 February and ends on 1 March.

If Samsung sticks to its usual practice, the launch should take place on 25 February, a day before the MWC 2018 begins. This tradition was broken last year when the Galaxy S8 got unveiled at a separate Galaxy Unpacked event in March because of the whole Galaxy Note 7 disaster.

With a February arrival, Samsung will be able to unleash the Galaxy S9 and Galaxy S9+ into stores by March. The company’s mobile head DJ Koh said that the exact sales date will be announced at the occasion.

While Koh refused to discuss any particulars about the Galaxy S9, he did take some time out to talk about Samsung’s long-in-the-works foldable phone. He says the device will be coming out at some point in 2019, but again declined to pinpoint a timeline.

Koh had made similar promises last year, telling reporters that the so-called Galaxy X would be out in 2018. This clearly won’t be happening now. He says the delay has come about because of the UX, dubbing it the biggest obstacle in commercialization. The brand’s aggressively working to overcome the problem at the moment.

Other highlights of Koh’s CES 2018 speech include the confirmation that Bixby 2.0 is arriving this year. The virtual assistant is set to spread to all Samsung products by 2020.