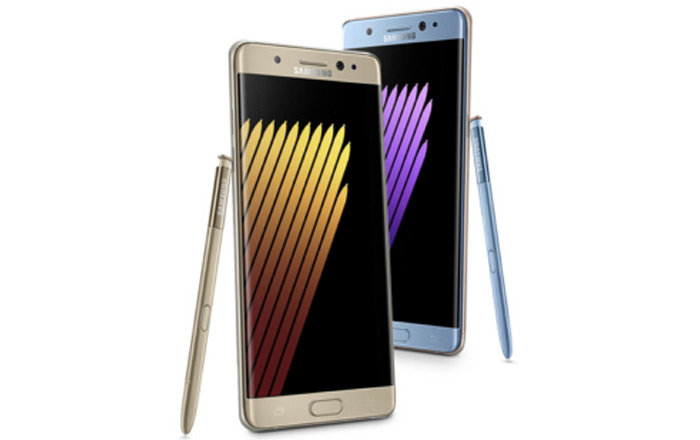 Samsung’s not done with the Note brand just yet, in spite of the disaster that was the Galaxy Note 7. This comes straight from the brand’s mobile chief D.J. Koh who confirmed that there was a Note 8 in the pipeline.

While discussing the steps Samsung was taking to rebuild its credibility with customers, Koh told CNET that the company plans to bring back a better, safer and very innovative Galaxy Note 8. The brand apparently discovered that there are a number of loyal Note customers while conducting its investigative process.

Moreover, Samsung asserts that Note users are its most loyal base of consumers across all its products. This was clearly evidenced by the scores of people holding on to their Galaxy Note 7 even in the wake of a massive worldwide recall, prompting the South Korean firm to undertake drastic measures like killing the phone remotely via a software update.

Koh might also have a personal stake in returning the Note lineup to its former glory. He and his team were the ones who worked on the original S-Pen stylus. Tim Baxter, the President and COO of Samsung Electronics America, claims that nearly 10000 Note owners have signed up to stay in touch with the brand for more updates.

He further said that there is still a large base of Note 4 and Note 5 customers who are eager for an upgrade. He sees this as a signal that they want a new Note. If past patterns are any indication, the Galaxy Note 8 could be out in fall 2017.