Samsung Chromebook 2 goes official, is an affordable and attractive package

The leaked images were indeed true. The Samsung Chromebook 2 exists, and it even bears the Galasy Note 3’s stitched leather-like appearance. Set to be made available in 11.6-inch and 13.3-inch models, the laptop has its price starting at $319.99, which is a good bet if its features are to be looked at.

The Samsung Chromebook 2 is being claimed by its makers to have been equipped with a faster performance, a longer battery life and a slim and light build. It is powered by Exynos 5 Octa processors, and while the one on the 11.6-inch model has been clocked at 1.9GHz, the other version has its chip ticking at 2.1GHz. 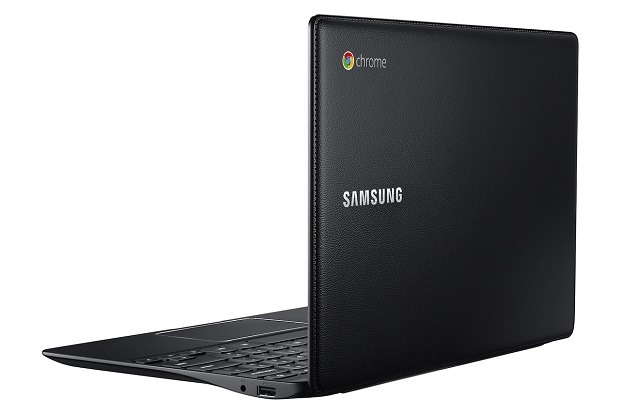 Another major difference between the two is that the larger laptop features a full HD display, with its smaller cousin carrying a 1366 x 768 pixel monitor. The Google Chrome OS-equipped notebook produces a battery backup of around 8 hours on a single complete charge.

Common features between both models of the Samsung Chromebook 2 include 4GB worth of RAM, 16GB of storage with microSD support, an HD webcam and ports for HDMI, USB 3.0, USB2.0, DC-in and audio. The 11.6-inch version will be made available in jet black and classic white shades, while the 13.3-inch variant will sell in a luminous titan gray avatar. 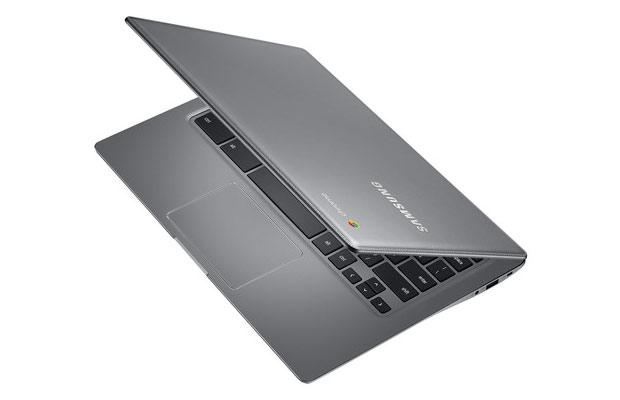 Both sizes of the Samsung Chromebook 2 will be seen entering markets in April this year. The smaller laptop will be priced at $319.99 and the larger one will have its cost set at $399.99.