It looks like Samsung and Intel have once again partnered to design a new Android tablet and the device was recently spotted online under the CHOPIN-LTE moniker. Of course, this is merely the codename for the slate and based on the information available, we know that it will be a pretty beefy release.

The Samsung CHOPIN-LTE was benchmarked earlier this year and only now has the listing been spotted. It shows that the device runs on Android 5.1 Lollipop and is powered by an Intel processor. You’d guess that the chipset used here is from the Bay Trail lineup, but it’s instead one of the latest 14nm SOCs from the new Cherry Trail series.

The processor is listed as the Atom X5-Z8500 which is a quad core chip clocked at 2.24GHz. Additionally, the Samsung device will have a whopping 4GB of RAM. That’s about all the information we can put together from what Geekbench has listed. 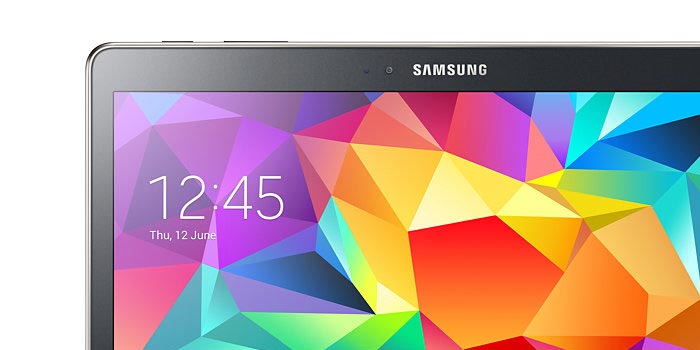 PhoneArena notes that the device has made its way through the benchmark website multiple times already. And seeing that it offers beefy components, it will most likely be part of the Galaxy Tab S2 series or even end up as a new Note Pro tablet.

We’ve already gotten a good deal of information on the Tab S2 lineup and so far, two models have been confirmed, one being 8 inches and the other 9.7 inches. Both options are said to be powered by Exynos processors with 3GB RAM. So if the CHOPIN-LTE is really part of this series, it will certainly be a different model altogether, probably larger.

Samsung is expected to launch its new Galaxy Tab S2 series at the Computex expo early next month and hopefully we get to see the new Intel powered device get unveiled as well.