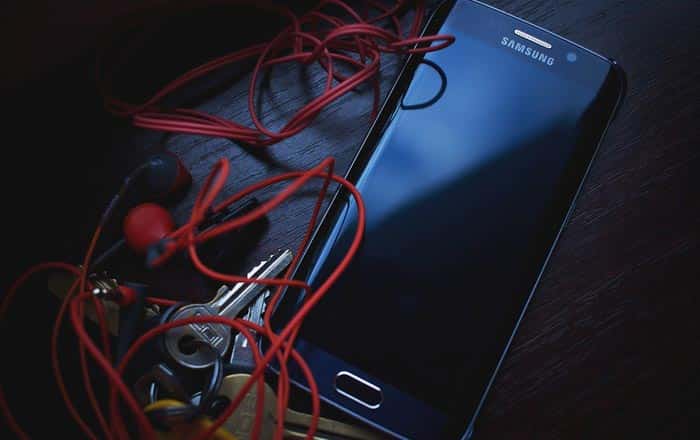 Samsung is jumping into the AI race by acquiring Viv Labs, a startup founded by the people who gave birth to Siri. It hasn’t announced how much money was exchanged in the deal.

Viv Labs creators Adam Cheyer, Dag Kittlaus, and Chris Brigham left Apple after the company took over Siri back in 2012. They’ve been working on Viv ever since, debuting the platform back in May this year at TechCrunch Disrupt NY. According to Samsung’s statement, the startup will continue to operate independently while working closely with its Mobile Communications business.

Viv could pose a significant challenge to existing AI systems like Siri, Google Assistant, Cortana, and Alexa. Buying the firm allows Samsung to cut down on its reliance on Google’s products and develop its own. In the South Korean brand’s own words, it’s going to deliver an AI-based open ecosystem across all its devices and services.

Viv itself will play a key role in that vision with its advanced natural language-based UI which is apparently conversational, personalized and contextual. Samsung says the platform will simplify user interfaces, offer the most appropriate and convenient suggestions, and actually understand the meaning behind a consumer’s words.

There’s a high probability the fruits of this acquisition will be seen in future Samsung flagship phones. The company specifically mentioned its home appliances and wearables as candidates for a Viv integration.

It’ll be interesting to see how Samsung approaches AI and whether the brand will be able to strike a unique path from the digital assistants that came before it.