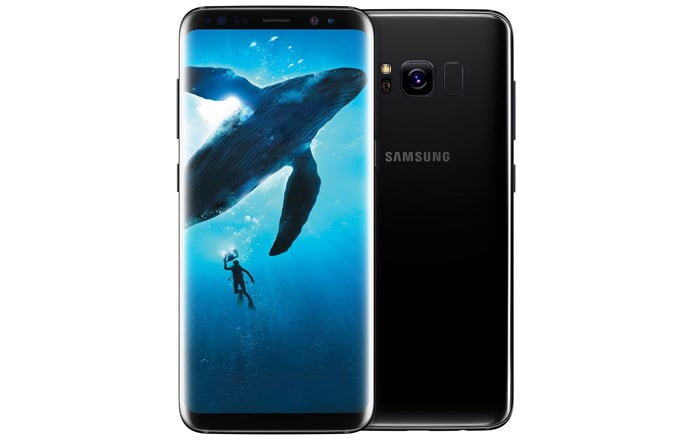 Samsung has pulled a surprise in India, announcing that the specced-out ultimate version of the Galaxy S8+ is coming to the country. This variant boasts of 6GB of RAM and 128GB of ROM. It was initially expected to be released only in China and South Korea.

India will join this list on June 2 when the higher RAM and storage capacity version of the Galaxy S8+ goes up for pre-orders on Samsung’s site and Flipkart. Early buyers will get a free wireless charger worth Rs 4499. The smartphone will later go up for sale on June 9. Color choices are limited to just the Midnight Black model.

Other than the boost in memory specs, the new Galaxy S8+ iteration is identical to the regular one in all other aspects. The screen is of the 6.2-inch variety, boasting of a bezel-less Infinity Display and Super AMOLED QHD screen.

Once again, you can pre-book the new variant of the Samsung Galaxy S8+ on June 2 via Flipkart and Samsung’s website.