Following its no-show at the Microsoft BUILD conference, the Samsung ATIV SE has made a stealthy entry onto Verizon’s website. The South Korean giant’s new flagship Windows Phone device can be pre-ordered now at a price of $199.99, and its deliveries are expected to commence from April 12 onwards.

That price applies to a two-year agreement, whereas a no-contract variant can be bought for $599.99. Verizon is also offering its ‘buy one get one’ deal on this handset. This means its buyers can snap up another Samsung ATIV SE, a Samsung Galaxy S5 or the HTC One M8 for free, provided a two-year agreement is signed on with that device as well. 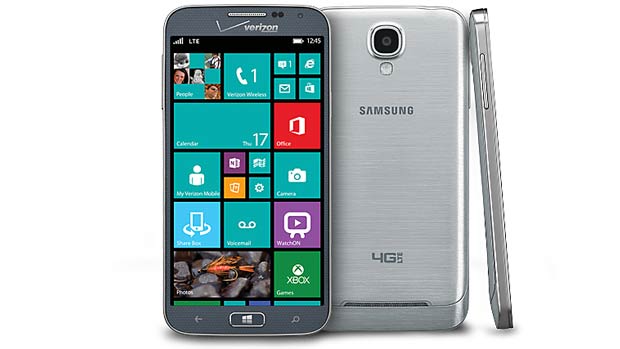 The new handset carries onboard the Windows Phone 8 OS instead of its 8.1 variant. But patrons can expect an update as soon as the new version is out. As was known from the start, the Samsung ATIV SE is a slightly enhanced version of the Galaxy S4. Instead of the latter’s Snapdragon 600 chipset, this handset grabs a Snapdragon 800 processor with its quad core CPU clocked at 2.3GHz.

Other features of the Samsung ATIV SE include a full HD display, a 13MP camera and a 2600mAh battery. We can now expect the handset to arrive in countries other than the US soon. 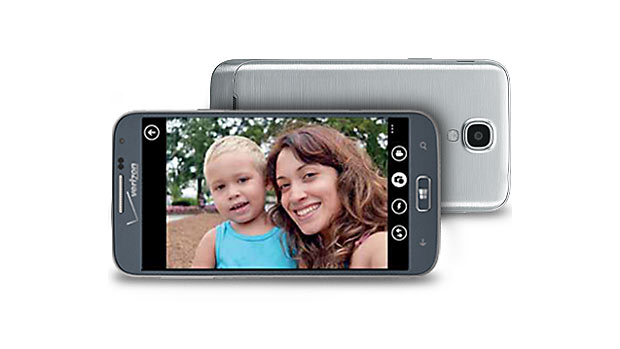 Here’s a look at its main specs: