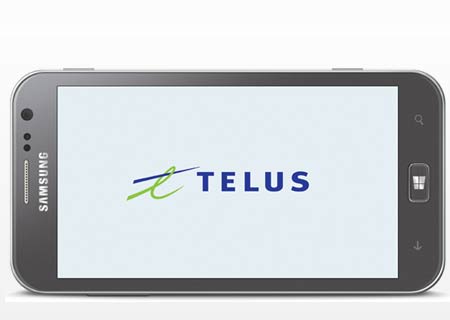 A price in Canada for the Samsung Ativ S has surfaced through multiple carriers including Rogers, Telus and Bell, sans any official word from the South Korean conglomerate. In recent news, the smartphone went live for purchase in the UK through local retailers and network providers.

The Windows Phone 8 platform runs the show here and it is displayed through a 4.8-inch HD Super AMOLED touchscreen proffering a resolution of 1280 x 720 pixels. A dual core 1.5GHz SOC is employed to take charge of the heavy lifting, while 1GB of RAM is also deployed within the phone to assist the CPU in enabling smooth transitions between apps and multitasking. The design adopted here is simple and minimalistic. The front employs a 1.9MP camera located above the screen for video calling as well as self-photography and the rear houses a 5MP snapper which can record footage in 1080p and click images as well. 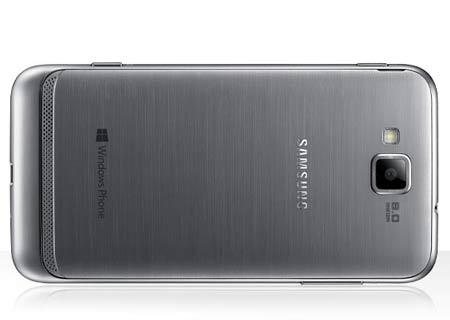 Additionally, carriers in Canada are offering the Ativ S with 4G LTE support enabling up to 75Mbps in downlink speeds. A 2,300 mAh Li-ion battery gets things up and running. MobileSyrup is reporting that the handset is available in limited quantities and there’s no certainty if the device is in sock at retail store at the moment. For those who want to lay hands on the handset can do so by ordering the phone through select carriers online. 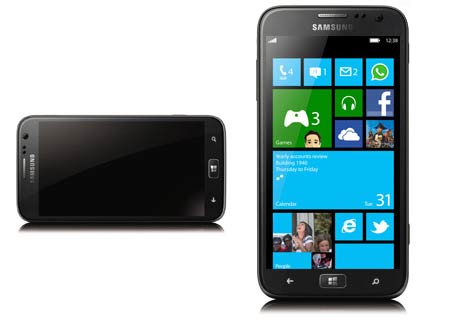 A quick overview of the key specifications can be found below: