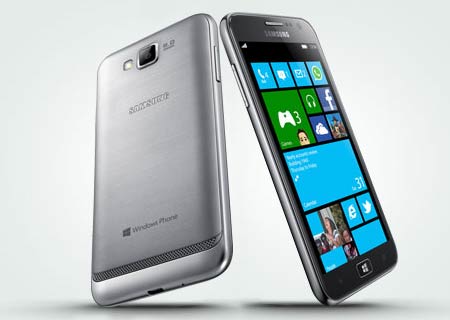 The on-contract and the SIM-free price in the UK for the Samsung Ativ S has surface and the highly anticipated smartphone has also hit availability status through multiple retailers and carriers. The device is one of the first handsets unveiled to run on the Windows Phone 8 platform.

The phone’s launch details were announced back in November and it has been up for pre-order ever since. The form factor adopted here is simple and has a metallic design. At 8.7mm thick, the handset packs in a wide variety of features including an HD Super AMOLED display which spans 4.7 inches wide. Powering it up is a 1.5GHz dual core processor clubbed together with 1GB of RAM. 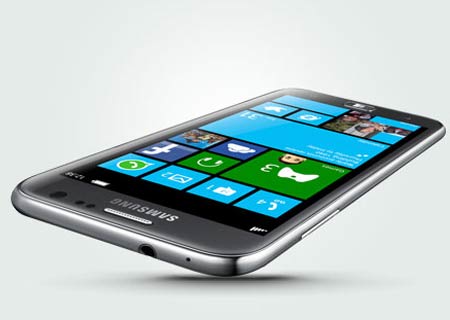 The company has thrown in 16GB for hoarding content. Unlike Nokia’s and HTC’s flagship WP8 handsets, Samsung’s Ativ S comes with memory expansion capabilities allowing users to throw in up to 64GB of additional storage via a microSD card. Moreover, it comes with 7GB of free Skydrive space and support for DLNA as well as Wi-Fi Direct. The rear is embedded with an 8MP camera featuring an LED flash as well as AF and there’s also a 1.9MP front-facing snapper for video conferencing. 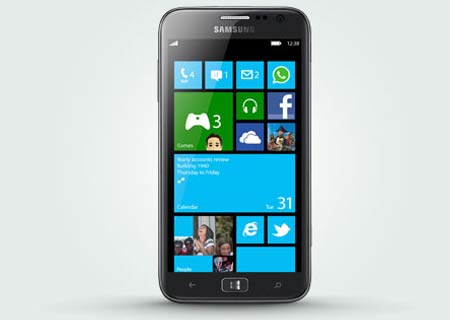 The 16GB SIM-free Samsung Ativ S can be picked up for £459 through Amazon UK and Expansys, while Clove will be offering it for £442.80 starting tomorrow. The second retailer has also put the 32GB version up for grabs. However, it’s only available for pre-order and the retail cost hasn’t been disclosed as yet. The 16GB option can even be picked up with a 24-month service contract through Vodafone and O2 for free with monthly charges starting at £33. Pay as you go subscription details are still to be announced. 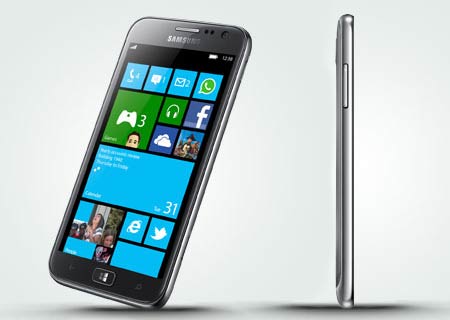 Here are some of the key specifications of the smartphone: