The two-year old Samsung Ativ S has finally started receiving its long-due Windows Phone 8.1 update now. Reports of the download are arriving from Europe at the moment, but now that the roll-out has begun, owners of the smartphone from other regions can expect to receive the software in the weeks to come.

Folks from Italy and Germany are reportedly getting Windows Phone 8.1 updates on their devices right now, and Samsung has already confirmed their legitimacy on official forums, as revealed by GSM Arena. Over the next few days other European countries are expected to be the recipients of this Ativ S software update. 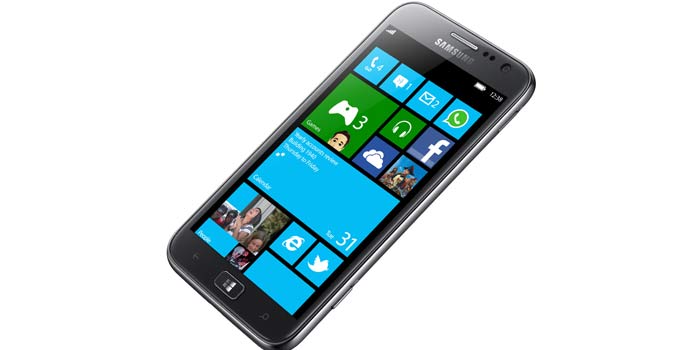 This smartphone was first showcased back in 2012 with Windows Phone 8 onboard. It comes equipped with a 4.8-inch 720p HD Super AMOLED display which features a pixel density of 306ppi. Powered by a 1.5GHz dual core processor, the handset also kicks in 1GB worth of RAM.

While an 8MP camera sits pretty on its rear surface, a 1.9MP front camera has been granted to the Ativ S as well. As you can see, the hardware is pretty similar to that of the Android-based Galaxy S3.

With its Windows Phone 8.1 update, the phone will be blessed with features that include an Action Center drop-down menu, the ability to place custom images as tile backgrounds, a swipe keyboard and the facility to create homescreen folders. Moreover, an improved Camera app, separate volume levels for ringtones and notifications and more also form part of this download. 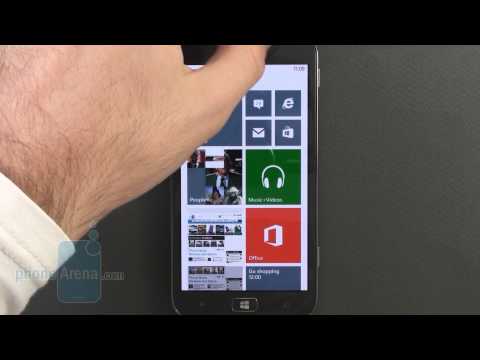 If you own a Samsung Ativ S, and reside outside of Europe, you can expect the Windows Phone 8.1 update to arrive in your nation in the weeks to come.

Facebook
Twitter
Pinterest
Linkedin
ReddIt
Tumblr
Flip
Previous articleGoogle Nexus 6 gets listed on Flipkart even before Play store arrival
Next articleOnePlus One will cost you less than Rs 25000 in India, dreaded invite system will stay