Samsung Ativ Q could get scrapped due to patent issue

It deeply disappoints us to see innovative devices like the Samsung Ativ Q not make it to the production line. The convertible was recently reported to be facing certain issues which have prevented the South Korean conglomerate from releasing it into the wild. The problems are patent related and the possible outcome here is that it might get delayed or even worse, canceled.

A post on G 4 Games notes by citing Korean website Naver as its source that the main problem lies within the dual OS system which can boot into Windows 8 or Android 4.2 Jelly Bean. Based on the details provided, Samsung is working towards getting the issue resolved. However, chances of that happening are fairly low. The Ativ Q has also been pulled off from the company’s US and UK specific website, but still remains in the source code. Additionally, pre-orders made via retailers have been canceled. 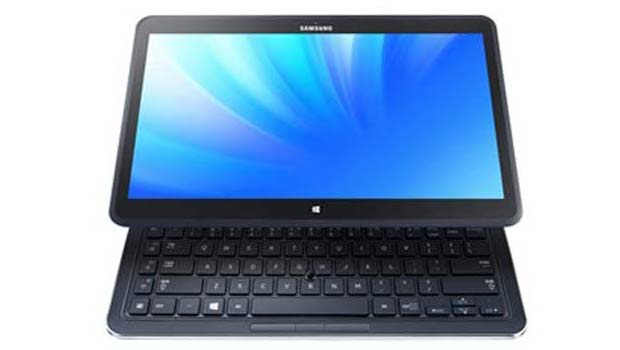 The Samsung Ativ Q made its debut back in June along with the Ativ Book 9, the Ativ Tab 3 and many more devices. Apart from running Android and Windows on the same set of hardware, the device has been touted to arrive with a QHD+ 3200 x 1800p display measuring 13.3 inches wide. Delivering the steam is a 1.6GHz Core i5 4200U processor and HD Graphics 4400, while memory is supplied through 4GB of RAM and a 128GB SSD.

The Ativ Q should be back in schedule for release after Samsung works out all the kinks, that’s if it manages to do so. If not, the convertible will either be modified or scrapped from reality altogether.