Users who still wish to get their hands on the Samsung Ativ Book 9, even though its updated version is out, have more color options to consider. The device’s exterior has been dipped into blush pink and lime green shades, apart from the usual mineral ash black and marble white. Initially, the new shades will only be made available in South Korea and they should go globe-trekking soon.

The notebook will have the same set of features and specifications, but a couple of performance tweaks are in the offing. Sammy Hub reports that its processor has been replaced with the latest edition fourth generation Intel Core CPU and an SSD has been thrown into the mix as well. 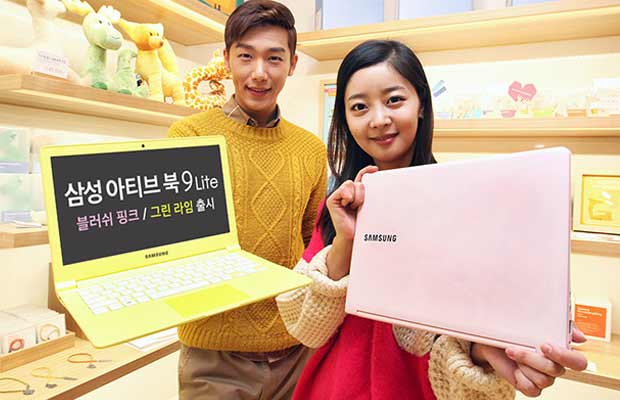 This laptop is based on the Windows 8 OS and the aforementioned chipset is also accompanied by Intel HD Graphics 4000. An FHD LED 13.3-inch SuperBright anti-reflective screen of 300nit brightness and 1920 x 1080p resolution adorns the gadget along with an island-type backlit keyboard and a clickpad.

And what’s more, you can expect 4GB of DDR3 RAM and all the usual connectivity options including USB and Ethernet amongst others. A 4-cell 44Wh battery powers it from within and the laptop complete with a 1.3MP HD webcam, features a couple of stereo speakers with SoundAlive and an internal microphone. 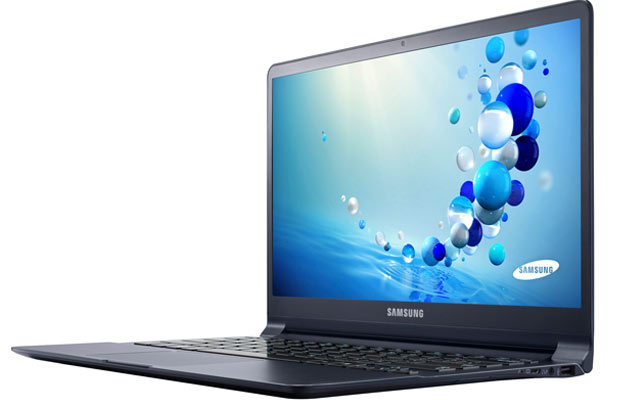 The Samsung Ativ Book 9 will be available in Korea soon, says Sammy Hub.