Samsung tablets not as cool as Apple iPad: UK judge 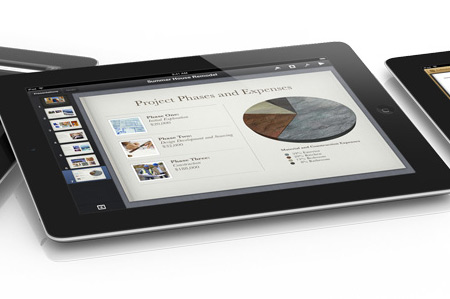 The Apple and Samsung patent war has hit another interesting turn, with the former being forced to put up a press release on its UK website, stating that the latter’s tablets do not infringe on Cupertino’s registered design No. 0000181607-0001. This is with regards to the Galaxy Tab 10.1, Tab 7.7 and Tab 8.9.

Most tech buffs have probably been following the two parties’ fight for quite some time now. We have seen suits and counter-suits and everything in between in this battle of the two electronics giants. The South Korean conglomerate supplies several components to Apple for its iPads and iPhones. On the other hand, Cupertino has been slapping around technology infringement accusations against the Galaxy Tab slates and Android devices in general. But never mind that, nothing personal, it’s just business. 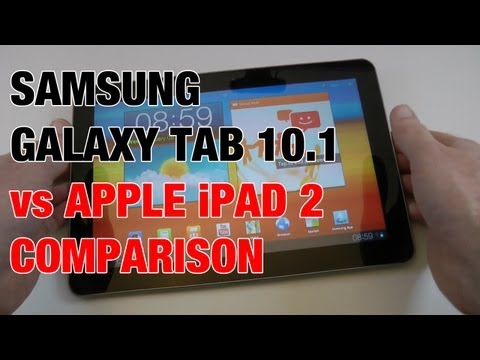 According to the High Court of Justice of England and Wales decision on this issue, the aforesaid Tab lineup does not violate the registered design we’ve mentioned above. While shying away from expressly proclaiming Cupertino’s products to be the better of the two sparring parties’, the UK judge who passed the ruling is quoted to have declared the iPad’s design as understated, simple and cool, unlike the Samsung tablets’. 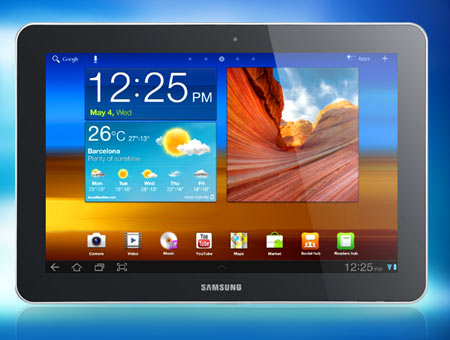 Mashable points out that Apple has defiantly ensured Samsung does not come out shining brightly in this latest twist to the patent war by adding in the part of the UK judge’s statement saying the Galaxy Tab design is not as cool. The press release also highlights the fact that the South Korean company was found guilty of violating the patent in question in a case tried in Germany.