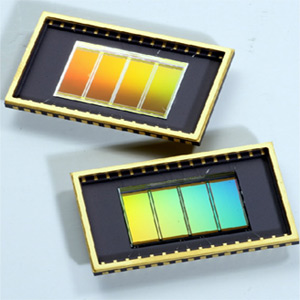 This announcement comes at a right time as there continues to be exploding demand for flash as the main storage medium in computing and digital applications.

The 64-gigabit NAND flash memory can help produce a 128-gigabyte memory card that is able to store up to 80 DVD-quality movies running for 120 hours or around 32,000 MP3 music files.

Samsung’s 30nm-class 64Gb NAND flash marks the eight consecutive year that the density of memory has doubled and the seventh straight year that the nanometer scale has improved for NAND flash since the 100nm 1GB NAND was developed in 2001.

The newly announced flash memory from Samsung is expected to be used mostly in portable devices such as mobile phones, digital cameras and music players. According to Samsung, the new flash memory will create a $20 billion market over the next three years.

Samsung also has developed a 32Gb single level cell (SLC) NAND flash memory based on the same technology applied to its 64Gb device. Samsungs continued success in introducing higher density NAND flash will intensify demand for solid state drives in notebooks and other NAND-based storage devices for applications such as digital camcorders and enterprise servers.