Samsung has gone a notch higher than most other companies by introducing 8Gb LPDDR4 mobile DRAM that is likely to be deployed within handheld devices sometime in 2014. In July this year, the South Korea OEM had announced its 3GB RAM which debuted along with the Galaxy Note 3.

Considering that no other smartphone manufacturer has revealed anything about utilizing 4GB RAM for their mobile devices, Samsung will most likely be the first one to do so. According to the company, the new component has the highest level of density and hence, should be capable of delivering an improved performance. Apart from this, it is likely to make gadgets more energy efficient as well as compatible with higher resolution screens. 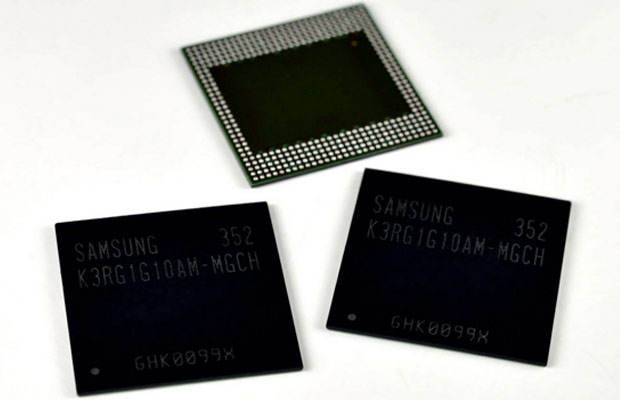 It goes without saying that the DRAM will ensure faster and responsive navigation between applications and bring a lot of advanced features to the table. The 8Gb LPDDR4 RAM utilizes 20-nm class process technology and a single chip features 1GB of system memory. Thus, 4 of these 8Gb chips need to be incorporated within a device to make a 4GB RAM package.

Samsung also claims that a Low Voltage Swing Terminated Logic (LVSTL) interface makes the DRAM capable of providing per pin transfer rate of 3200Mbps along with reducing memory consumption by almost 40 percent. This transfer speed is twice as high as the fastest LPDDR3 RAM. It can be integrated in smartphones, tablets as well as notebooks featuring UHD screens of 4K resolution. 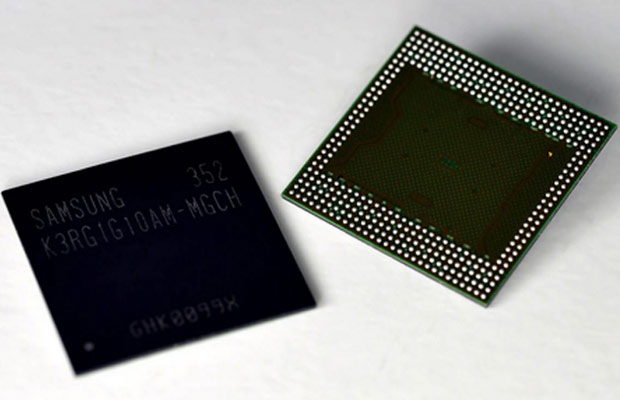 Hopefully, the upcoming Samsung Galaxy S5 will make the most of the 8Gb LPDDR4 mobile DRAM instead of 3GB system memory as rumored.