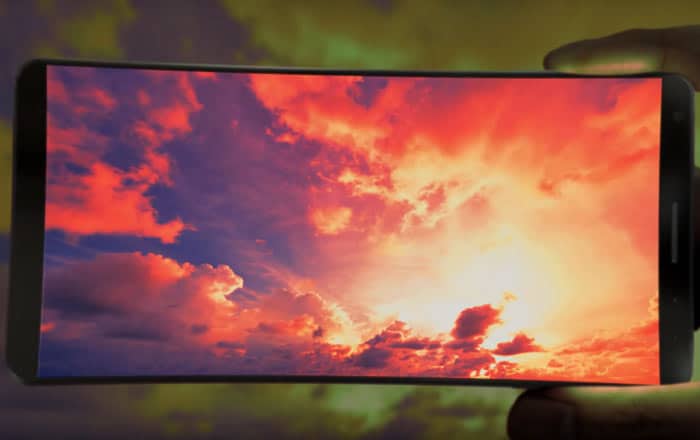 Samsung has made it pretty clear that it’s going to break with its own tradition by not launching the Galaxy S8 at the MWC like it usually does with its flagship phones. However, the company is going to be present at the trade show to take the covers off the Galaxy Tab S3.

As it turns out, Samsung may be planning to tease the Galaxy S8 at the occasion. The Korean Economic Daily has quoted Koh Dong-jin as stating that the company would announce the launch schedule for the smartphone at the MWC 2017.

The specific date for this is unclear. The Galaxy Tab S3 is coming out on February 26, but the publication states that Samsung will make the Galaxy S8’s launch date official on February 27. The brand hasn’t divulged what else it might reveal other than the date as of now.

Previous rumors have claimed that Samsung would show off a minute-long teaser for the device. This is par for the course for most manufacturers when they want to build up hype for a handset. The firm is widely expected to unveil the phone at an event in New York on March 29 followed by an April 21 release.