Despite numerous reports stating that the Samsung Z1 has had a rocky start in India, the company notes that the phone has done rather well which brings up the possibility of it working on a second model in the series. The next release could arrive as the Z2 and there will likely be variants for different price points in the future.

According to a report from BusinessKorea, the Samsung Z1 has achieved a total of 100000 sales since in launch on Jan 14. These numbers are only for the units which have been offered in India and it’s quite surprising to see such high early adoption of the company’s Tizen OS considering that it’s still in its infancy. 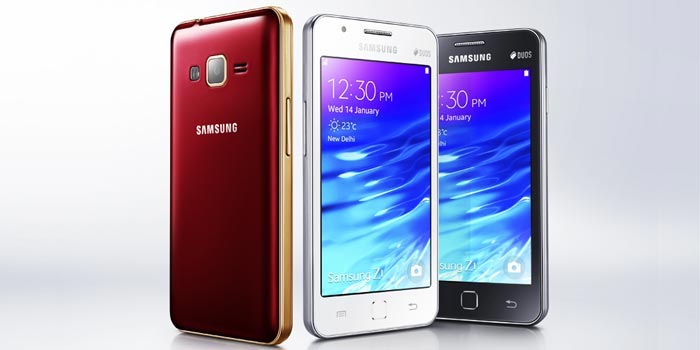 It doesn’t end just there as the handset has also been available in Bangladesh since February 3. The estimated sales in the said country have already hit the 20000 units mark in just a couple of weeks. The report goes on to say that the Samsung smartphone currently makes up 1% of market share and demand for the device has been higher than what was previously anticipated.

Seeing the phone’s success, it’s highly likely that the company will be planning successors to the Z1. And Tizen Indonesia has learned information which suggests the same. The website notes that there’s already another smartphone in the pipeline and it could land up as the Z2.

The phone will be an affordable one and it could also be an improved version of the current device. What makes this information credible is that the Samsung recently updated the Tizen SDK to support qHD 540 x 960 pixel resolution. And just so you know, compatibility for HD displays is already available.

With the second Tizen smartphone in the Samsung Z series, we could see the company expand its own OS to other markets like Europe and Russia.