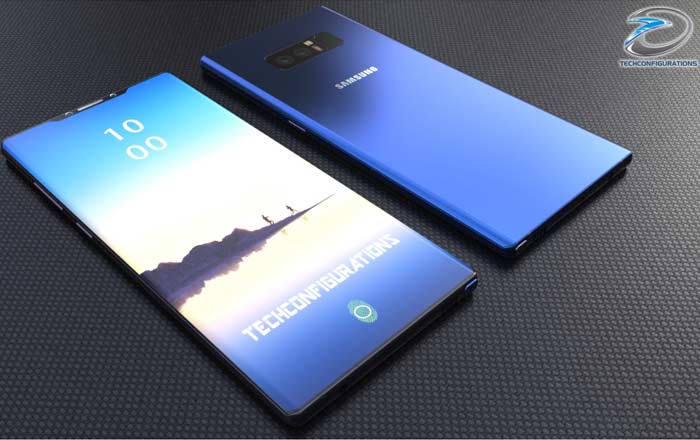 Rumors about Samsung incorporating an under-display fingerprint scanner in the Galaxy Note 9 have been swirling around for a while now. The theory got a boost when KGI Securities analyst Ming-Chi Kuo sent a note around claiming that this was going to happen.

Kuo is now back with a new note where he’s predicting the exact opposite. It seems Samsung has cancelled its plans for an under-display fingerprint sensor yet again. This time it’s because both the ultrasonic and optical solutions didn’t meet Samsung’s technical requirements.

These issues relate to problems with screen protectors and different environments affecting recognition rates and energy consumed. Samsung appears to have been plagued by these concerns for a long time since even the Galaxy S9 and Galaxy S9+ went through similar difficulties in including an in-screen fingerprint reader.

Kuo is still pretty positive that Samsung will eventually break through its roadblocks and lead the way when it comes to incorporating fingerprint sensors underneath OLED panels. However, he doesn’t expect mass-market adoption of the tech to happen until the first quarter of 2019 at the earliest.

The Galaxy Note 9 is set to come out in the third quarter of 2018, so it hasn’t quite managed to make the cut-off date. Perhaps Samsung’s mysterious foldable phone will have the honor of bearing its under-display fingerprint scanner or the next Galaxy S flagship.

Samsung won’t be the first though, as Vivo already has a handset with an under-display fingerprint scanner. Still, the former is a much bigger name internationally and will no doubt help bring the solution to a bigger audience.