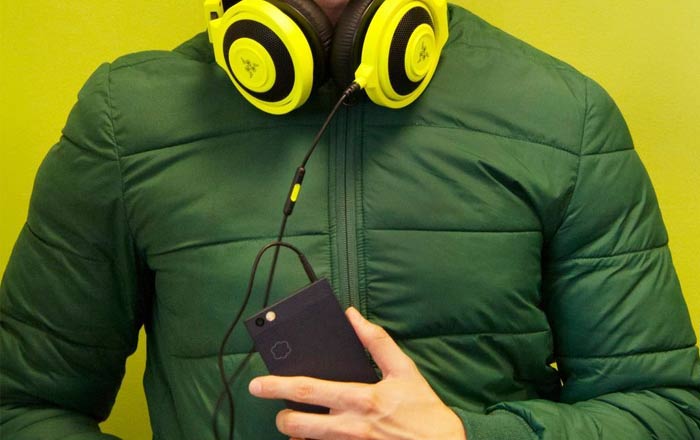 Nextbit has been snapped up by Razer, raising speculation that the latter is planning on making its own smartphones. The former will now function as an independent division inside the latter.

Unfortunately, the Robin won’t be surviving the change in owners. Nextbit has officially stopped selling the phone and its accessories through official channels. Still, it’s promising to continue supporting existing owners. All warranties will be honored for 6 more months.

Moreover, Nexbit said it’s going to supply software updates and security patches till February 2018. In a blog post announcing the news, the firm stated that it wants to preserve the community on its forums and social networks.

As for its outlook as a Razer-owned division, Nextbit cryptically revealed that it would focus on unique mobile design and experiences. It further added to this hint by talking about how it was going to do exactly what it’s been doing all this time, but bigger and better.

To recall, Nextbit started out as a Kickstarter-backed success story. The Robin was its first and only handset. The device was set apart from others courtesy its cloud-centric approach to software, automatically backing up data and freeing up space as required.

It’ll be interesting to see what happens now that Nextbit has joined Razer, a brand mostly known for its gaming accessories and laptops. The second might be planning its maiden venture into smartphones or even tablets, perhaps incorporating the first’s design philosophy and software acumen.