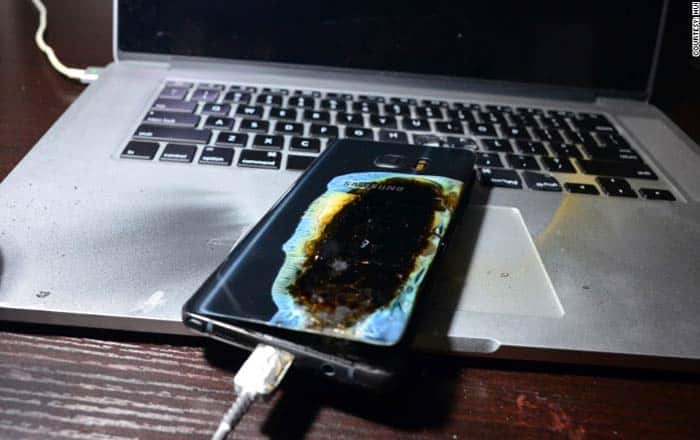 Samsung may be on the verge of a fresh controversy with regards to the fire-prone Galaxy Note 7. A Chinese man is now alleging that his supposedly safe unit exploded while charging, raising questions as to whether the manufacturer has done enough to protect its consumers.

To recap, Samsung had issued a worldwide recall for the Galaxy Note 7 in most countries where it was being sold except for China. The country wasn’t made a part of the scheme because the brand asserted that the batteries in the units sold in the nation were sourced from a different supplier.

However, 4 cases of Galaxy Note 7’s going up in flames in China have emerged since then. Two of those incidents have been rebutted by the company, with its investigation finding that one instance was due to an external heat source rather than the battery as was initially suspected. 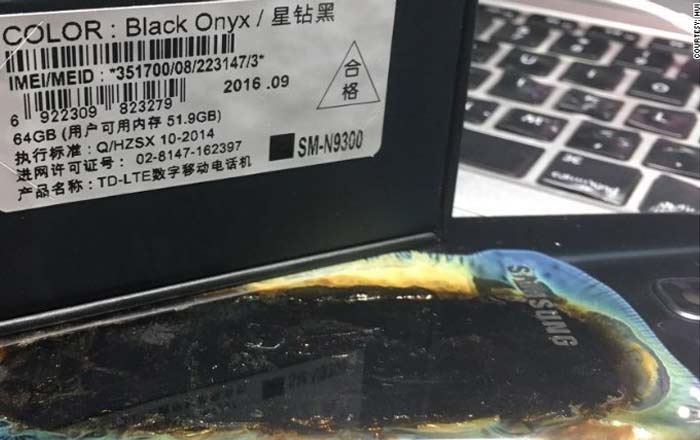 Samsung might have a harder time explaining away the latest occurrence of an exploding Galaxy Note 7. Hui Renjie says he ordered the handset online on Sunday and promptly received it the same day. The 25-year-old tech worker proceeded to charge the device overnight.

Renjie noticed black smoke being emitted from his Galaxy Note 7 while it was still connected to the charger the next morning. The phone then erupted in flames. He later submitted a video and two photos as evidence of his story, though their authenticity isn’t completely certain.

In a statement, Samsung said that it’s currently in touch with the customer and plans to conduct an examination once it receives the crispy Galaxy Note 7 in question. The brand recently announced that over 90% of recall participants have chosen to get a fresh unit and 60% of all the phones sold in the US and Korea have been handed in through the program.