Are you SAD? Valkee 2 light-emitting headphones want to help

Wait, what? Headphones that beam light into your ear canals and help avoid SAD (Seasonal Affective Disorder)? It may sound like a hippie cure to the winter blues if you haven’t heard of light therapy for treating people who show depressive symptoms in summer or winter.

But Valkee claims to have sold 45,000 of its light-emitting earphones since they were launched three years ago. The company has now added enough design changes to warrant a second round of media attention and renewed interest in the peripheral. You can pre-order it right away for €199 and shipping starts early next month. 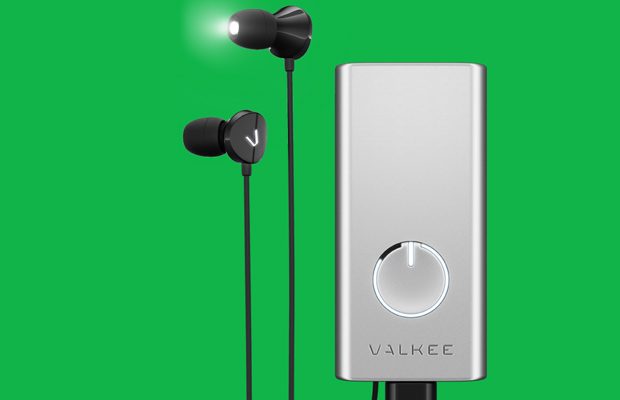 If you’re wondering what SAD is and whether you have it, scroll down for the video which sheds some light (pun unintended) on the subject. In a clinical trial conducted by the manufacturer, more than 90% of people suffering from severe SAD were said to experience some form of relief with a daily 8- to 12-minute dose of Valkee therapy.

What the device basically does is, it projects light via the ear canal and skull onto the photosensitive areas of the brain. This is stated to lift the mood, reduce the need for extra sleep and fight those cravings for carbs. The Valkee 2 sports earbuds redesigned to deliver a comfortable fit and the casing which stores the settings does not require to be connected to a PC anymore. 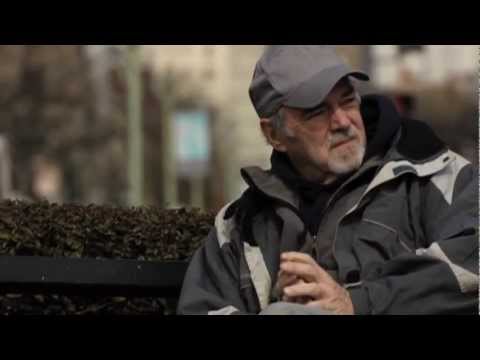 The headset boasts of CE Class II(a) medical device certification and the company is currently testing the viability of a similar gadget for other types of depression, jet lag and cognitive performance.