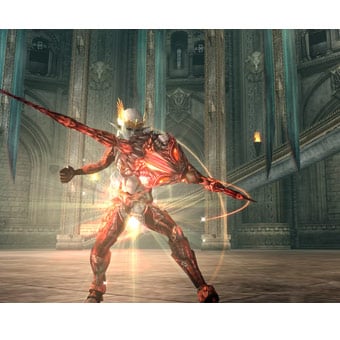 Fantasy MMORPG Lineage II has probably given rise to something much beyond mere “game rivalry”. Allegedly, an argument between two competing Lineage II clans has resulted in the death of a man in Moscow, states Russia Today.

So here’s what happened. The victim’s Platanium clan first defeated the rival’s Coo-clocks clan in Lineage II. Most of the times something like this could end up with maybe a couple of rude stares and swears. However ironically this time around, the defeated clan beat up the victim called Albert so hard that he finally succumbed to the injuries on the way to the hospital itself.

Speaking about this entire incident, Albert’s sister Albina said, “I think they have confused the game and reality. And after we buried him on December 31, they continued to threaten us.”

If you are already furious about the 22-year-old student’s heinous crime, then your blood would surely boil further on hearing that he showed the least bit of remorse for having performed the crime, which is apparent with Albert’s sister’s statement saying that the clan yet harasses the victim’s family, going as far as to threaten the life of his sister.

We understand the feeling of “team-spirit” but isn’t this taking one too far?